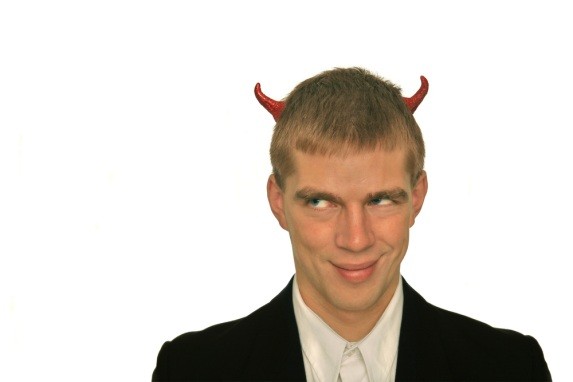 On December 3, 2014, the Securities and Exchange Commission (the “SEC”) announced securities fraud charges against Laurie Bebo and John Buono two executives at an assisted living facility accused of listing fake occupants to meet the requirements to operate the facilities.

The SEC Enforcement Division alleges that then-CEO Laurie Bebo and then-CFO John Buono devised the securities fraud scheme involving false disclosures and manipulation of internal books and records when it appeared likely that their company Assisted Living Concepts Inc. would default on covenants in a lease agreement with a real estate investment trust called Ventas Inc., which owned the facilities.

The financial covenants required Assisted Living Concepts to maintain minimum occupancy rates and coverage ratios while operating the facilities, and failure to meet the covenants constituted a default on the lease.  A default would have required Assisted Living Concepts to pay the remaining rent amount due for the full term of the lease, which amounted to tens of millions of dollars at the time.

The SEC Enforcement Division alleges that occupancy at the facilities in early 2009 had declined to the point where Assisted Living Concepts was violating certain financial covenants.  But rather than report the defaults to Ventas or Assisted Living Concepts ’s board of directors and shareholders, Bebo directed Buono and his staff to include additional non-residents in the covenant calculations.  The SEC Enforcement Division alleges that among those who were included as fake occupants at these senior residences were Bebo’s parents and other family members and employees.