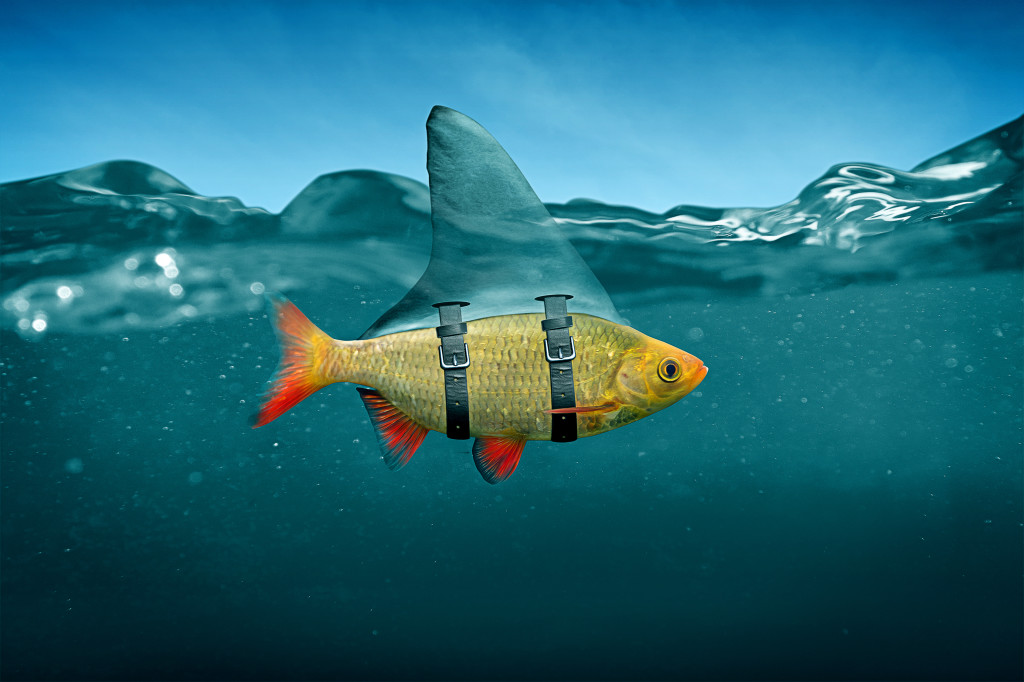 The Securities & Exchange Commission (the “SEC”) announced securities fraud charges against Albert J. Scipione and Matthew P. Ionno who they allege pursued investors to set up accounts at their Traders Cafe for day trading.  Traders Cafe functioned as a broker-dealer for day trading customers despite not being registered as a broker-dealer.  Scipione plead guilty to criminal charges. Scipione purportedly marketed the Traders Cafe trading platform while making false misrepresentations to investors that they held more than $15 million in day trading accounts held by 180 customers and employed two compliance officers.

In reality, Traders Cafe had only $367,000 in 26 customer accounts.  According to the SEC’s charges, Scipione and Ionno raised over $500,000, from investors who were told that their investments would only be used for day trading and put into segregated accounts.  Instead of depositing investor funds into segregated accounts for day trading as promised, the funds were misappropriated.

Customers of Traders Cafe encountered technical service problems that prevented them from trading at all, and Scipione and his business partner squandered nearly all of the money in investor accounts for their personal use.  Meanwhile, Traders Cafe was never registered with the SEC as a broker-dealer as required under the federal securities laws.

Scipione’s business partner Matthew P. Ionno, who agreed to settle the case and has been barred from the securities industry.  Financial penalties will be decided by the court at a later date.

In a parallel action, the U.S. Attorney’s Office for the Middle District of Florida has announced that Scipione has pleaded guilty to criminal charges.  The U.S. Attorney’s Office previously brought a criminal case against Ionno.  According to the SEC’s complaint clients encountered problems with Traders Cafe from the outset, and many of them cancelled their accounts and requested refunds of their remaining account balances.  Scipione and Ionno tried to cover up their fraudulent scheme by offering excuses and delays for why customers could not get refunds.  Eventually less than $1,200 remained in Traders Cafe’s accounts primarily due to the repeated misuse of investor funds by Scipione and Ionno. The SEC’s complaint against Scipione alleges that he violated Section 17(a) of the Securities Act of 1933 as well as Section 15(a) and Section 10(b) of the Securities Exchange Act of 1934 and Rule 10b-5.  The SEC seeks disgorgement of ill-gotten gains, financial penalties, and permanent injunctive relief to enjoin Scipione from future violations of the federal securities laws.

Recent cases may signify that there is a renewed interest on the part of regulators to pursue unregistered broker dealer activity.  Last month, the SEC charged  John Leonard with violating Section 15(a) of the Exchange Act, because he was allegedly acting as a securities broker in connection with certain unregistered oil and gas interests.  In that action, the SEC charged two principals of Quest Energy Management Group (“Quest”), with fraud in connection with an offering of preferred stock and limited partnership interests.  The SEC also charged Leonard, a salesman for Quest with acting as an unregistered broker in offering and selling the investment though Leonard was not charged with fraud.