SEC Targets Another Promoter In a Reverse Merger Scheme 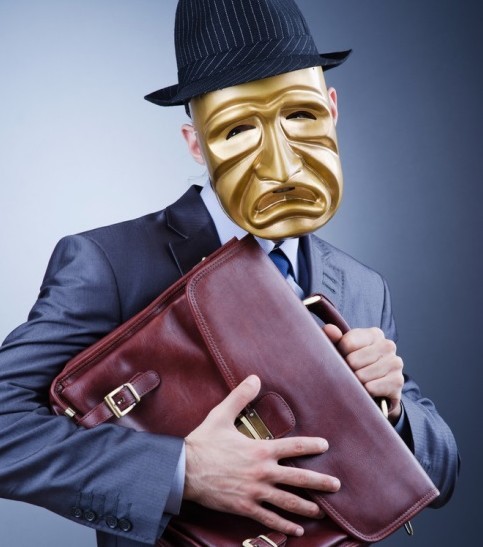 The Securities and Exchange Commission (the “SEC”) charged another promoter in connection with a reverse merger issuer.  Matthew Carley, a penny stock promoter in Montana with orchestrating a fraudulent pump-and-dump scheme involving the stock of reverse merger issuer, Red Branch Technologies, a company quoted by the OTC Markets OTC Link with an OTC Pink tier. The SEC alleges that Carley engineered a reverse merger with Red Branch Technologies then orchestrated two blast e-mail campaigns promoting its shares.  It is unclear how Carley received free-trading shares or located the public shell company.  According to the SEC charges,  Carley timed e-mails to coincide with the release of materially false and misleading press releases touting technology related to airport and homeland security.

Once the promotional campaigns caused Red Branch’s share price and trading volume to increase, Carley dumped several million Red Branch shares for $789,478 in unlawful profits.  According to the SEC, Red Branch had no true business operations and no sales revenue. Red Branch was formed in 1987 as Chase Medical Group. In 2007, it underwent a reverse merger (whereby a privately held company becomes publicly quoted through acquisition by a publicly quoted shell company), that was engineered by Carley, and that resulted in its becoming Red Branch Technologies, Inc.

After the reverse merger, Red Branch initially purported to offer travel agent software. BCarley agreed to settle the SEC’s charges and be barred from the penny stock industry.  “From behind the scenes, Carley took advantage of unwitting investors by funding and coordinating promotional hype for a company with no real revenues, and he cashed in by dumping his own shares once he created demand for the stock,” said Stephen L. Cohen, Associate Director of the SEC’s Division of Enforcement.

A parallel criminal case against Carley was announced today by the U.S. Attorney’s Office for the Eastern District of Virginia. The settlement with the SEC, subject to court approval, would bar Carley from participating in any future penny stock offering and permanently enjoin him from future violations of the antifraud provisions.  Carley is liable for disgorgement and prejudgment interest of $921,232.

Recent cases continue to reflect the SEC’s selective assault on buyers and promoters involved in reverse merger transactions.  A glaring gap in these recent cases is the SEC’s failure to pursue actions against shell manufacturers and corporate hijackers who operate openly in the microcap markets.