Oh the Places You Will Go When Going Public 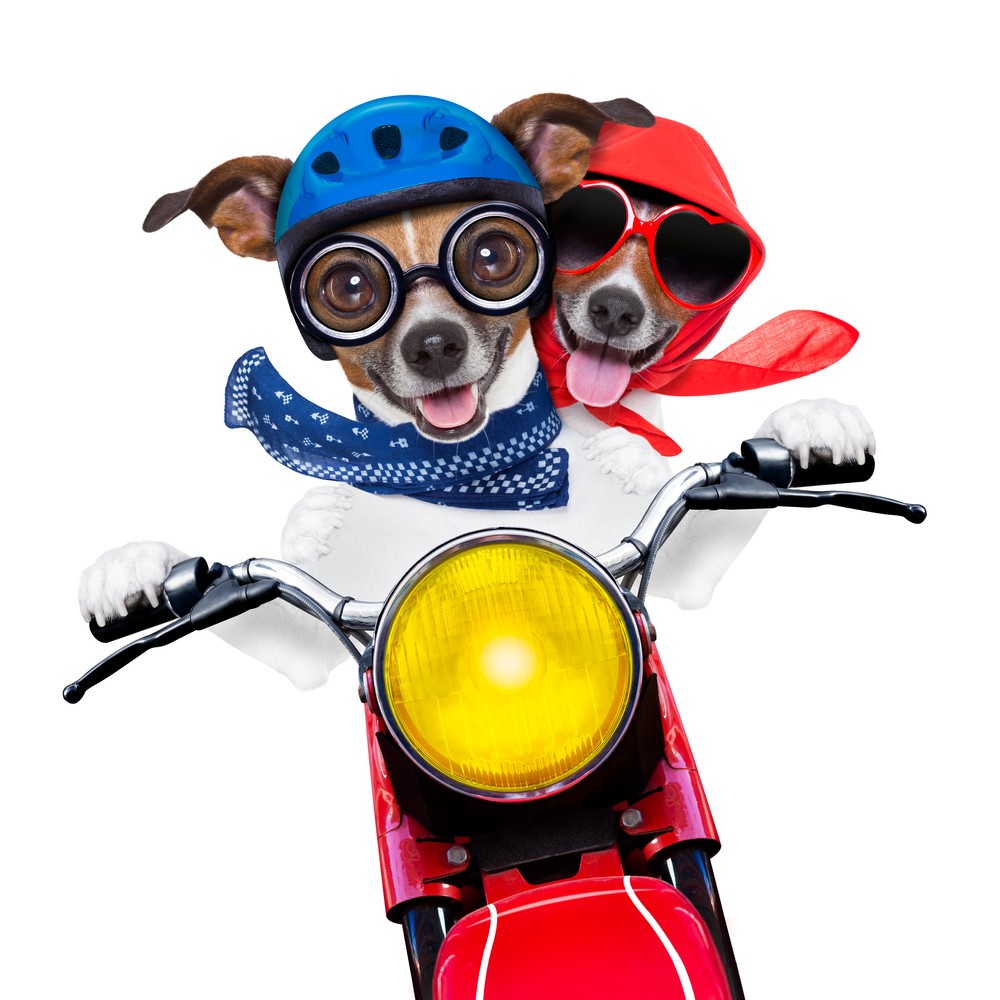 The going public process involves a myriad of rules and regulations that issuers must consider before structuring their transactions.

While going public offers many benefits, it also comes with risks and quantities of regulations with which issuers must become familiar.

Going public is a complicated process, and it is important to have a qualified going public lawyer to assist you.

A going public attorney can help you ensure compliance with the rules and requirements of the Securities & Exchange Commission the (“SEC”) and Financial Regulatory Authority (“FINRA”).

Q. What does it mean when a company says it is Going Public?

A. Going public may refer to a company filing a registration statement with the SEC to register its securities and become an SEC reporting issuers.  Going public can also refer to the filing of an issuer’s Form 211 with FINRA to obtain a ticker symbol.

Q. Why do companies Go Public?

A. Most companies go public to raise money.  Companies also go public because of the prestige associated with public company status.  It is much easier for a public company to locate capital than it is for a private company.  Funds raised in going public transactions can be used for working capital, research and development, retiring existing indebtedness, acquiring other companies or businesses or paying suppliers.

Q. What are other advantages of Going Public?

• After the going public transaction is complete, the company will be able to use its common stock as a form of currency and as collateral for loans.

• Going public creates value for an issuer’s securities.  Going public also creates liquidity for existing and future investors, and provides an exit strategy for shareholders and/or investors.  Additionally, public company stockholders may be able to sell their shares or use them as collateral.

• Going public may allow a private company to attract more qualified employees and key personnel, such as officers and directors because it allows the company’s management and employees to share in its growth and success through stock options and other equity-based compensation.

• There is a certain amount of prestige associated with public company status or employment by a publicly traded company.

Q. What are the disadvantages of Going Public?

A. The disadvantages to going public include:

• Going public requires management to answer to shareholders and give up a certain amount of their control over company matters.

• After a going public transaction, a newly public company will incur higher costs as a public company, including auditing and legal expenses and costs of compliance with the Sarbanes-Oxley Act of 2002 (“Sarbanes-Oxley”) and the Dodd-Frank Wall Street Reform and Consumer Protection Act of 2010 (“Dodd-Frank”).

• Going public also exposes the company and its management to liability for false or misleading statements in filings and reports filed with the SEC.

Q. What is a Direct Public Offering?

A. Unlike an initial public offer, a direct public offering is an offering conducted by a company on its own behalf without an underwriter.

Q. Can a Direct Public Offering be used in a Going Public transaction?

Q. Do I have to file a registration statement with the SEC if I conduct a Direct Public Offering?

A. Not necessarily.  A direct public offering can be structured for a listing on the OTCMarkets OTC Pink sheets and it can involve a private offering rather than an offering subject to an SEC registration statement.

Q. What is a Reverse Merger?

A. A reverse merger is a transaction in which a private company merges into or is acquired by an existing public company.

Q. Should I use a Reverse Merger in my company’s Going Public Transaction?

Q. Why do some securities lawyers claim that I should use a Reverse Merger to Go Public?

A. Often securities lawyers who recommend reverse mergers manufacture shells. They make a substantial amount of money selling their own public shells.