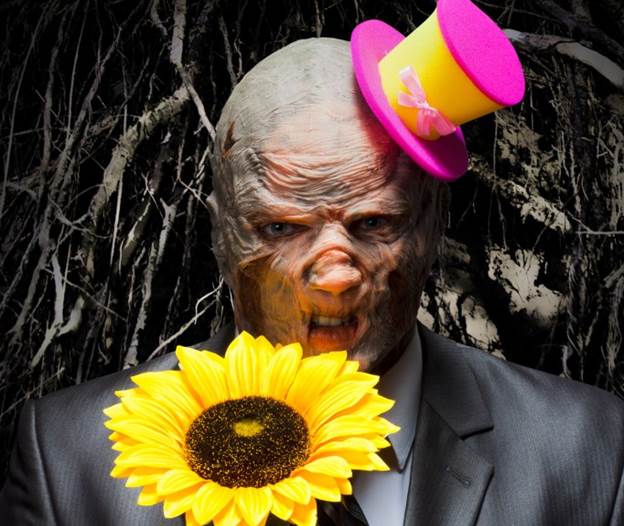 On May 24, 2014, the Securities and Exchange Commission announced the latest in a series of cases against microcap companies, officers, and promoters arising out of a joint law enforcement investigation to unearth penny stock schemes with roots in South Florida. In complaints filed in federal court in Miami, the SEC charged five penny stock promoters with conducting various manipulation schemes involving undisclosed payments to induce purchases of a microcap stock to generate the false appearance of market interest.

The SEC alleges in a separate complaint that North Andover, Mass.-based Urban AG Corp. (AQUM) and its president and CEO Billy V. Ray Jr. of Cumming, Ga., schemed to make an undisclosed kickback payment to a hedge fund manager in exchange for the fund’s purchase of restricted shares of stock in the company.  In a separate kickback scheme, Ray made an inducement payment to a stock promoter who would purchase shares of Urban on the open market ahead of planned press releases to help him manipulate the stock.  Meanwhile, stock promoter Wade Clark participated in Ray’s insider trading scheme involving Urban stock by providing the hedge fund fiduciary with an advance copy of a press release containing material nonpublic information about the company so the hedge fund manager would purchase stock prior to the news being issued.

The U.S. Attorney’s Office for the Southern District of Florida today announced criminal charges against many of the same individuals charged today by the SEC.

The SEC charges can be viewed below.

The SEC’s complaints allege that Altomare, Bauer, Berkowitz, Brown, Clark, McKnight, Ray, and Urban AG Corp. violated Section 17(a)(1) of the Securities Act of 1933 and/or Section 10(b) of the Securities Exchange Act of 1934 and Rules 10b-5(a) and 10b-5(c).  The SEC is seeking financial penalties, disgorgement of ill-gotten gains plus prejudgment interest, and permanent injunctions.  The SEC also seeks penny stock bars against all of the individuals charged in these cases as well as an officer-and-director bar against Ray.