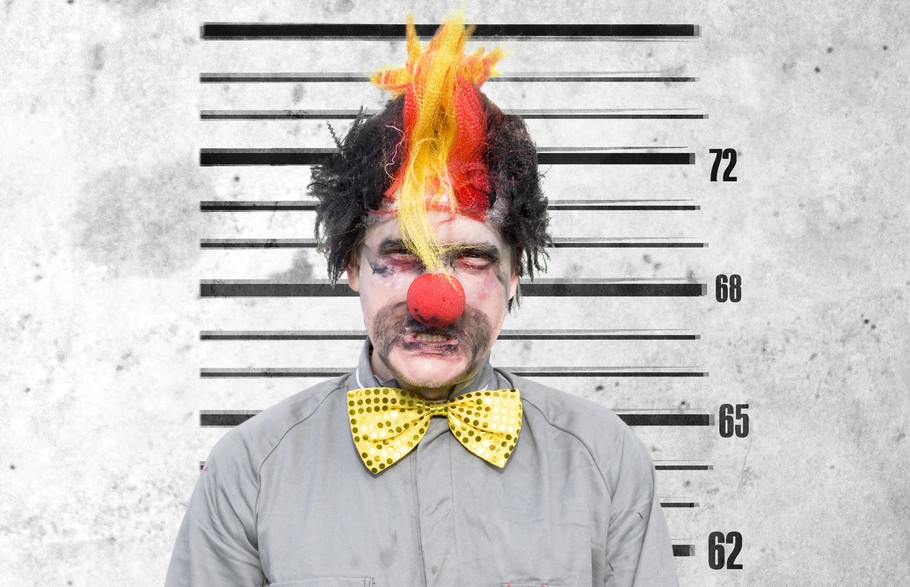 On March 13, 2014, the Securities and Exchange Commission (“SEC”) announced fraud charges and an emergency asset freeze against a promoter behind a platform of affiliated microcap stock promotion websites.

Scalping is common among stock promoters and investor relations firms.  Stock scalping refers to the illegal and deceptive practice of recommending that others purchase a security while secretly selling the same security.

In recent years, the SEC and Justice Department have brought an increasing number of cases alleging securities violations for stock scalping activity.

According to the charges, the Awesome Penny Stocks websites disseminated e-mails to approximately 700,000 people shortly after 2:30 p.m. Eastern time on the afternoon of February 23, 2012, and recommended the penny stock America West Resources Inc. (AWSRQ).  What the e-mails failed to disclose among other things was that Babikian held more than 1.4 million shares of America West stock, which he had already positioned and intended to sell immediately through a Swiss bank.

The Awesome Penny Stocks emails immediately triggered massive increases in America West’s share price and trading volume, which Babikian exploited by unloading shares of America West’s stock over the remaining 90 minutes of the trading day for ill-gotten gains of more than $1.9 million.

According to documents filed simultaneously with the SEC’s complaint in federal court in Manhattan, Babikian was actively attempting to liquidate his U.S. assets, which he holds in the names of alter ego front companies.  He was seeking to wire the proceeds offshore.  The Honorable Paul A. Crotty granted the SEC’s emergency request to preserve these assets by issuing an asset freeze order.

“The Enforcement Division, including its Microcap Fraud Task Force, is intensely focused on the scourge of microcap fraud and is aggressively working to root out microcap fraudsters who make their living by preying on unwitting investors,” said Andrew J. Ceresney, Director of the SEC’s Division of Enforcement.

“By obtaining today’s emergency asset freeze, we have thwarted Babikian’s attempts to liquidate and expatriate assets that should be used to return his ill-gotten gains and pay appropriate penalties,” said Stephen L. Cohen, Associate Director of the SEC’s Division of Enforcement in Washington, D.C.

According to the SEC’s complaint, America West’s stock was both low-priced and thinly traded prior to Babikian’s mass dissemination of the Awesome Penny Stocks e-mails promoting it. America West’s trading volume in 2011 averaged approximately 15,400 shares per day.  There was not a single trade in America West stock on Feb. 23, 2012, before the touting e-mails were sent.However, in the immediate aftermath of Babikian’s e-mail launch, more than 7.8 million shares of America West stock was traded in the next 90 minutes as America West’s share price hit an all-time high.Absent the fraudulent touts, Babikian could not have sold more than a few thousand shares at an extremely lower share price.

The court’s order, among other things, freezes Babikian’s assets, temporarily restrains him from further similar misconduct, requires an accounting, prohibits document alteration or destruction, and expedites discovery.  Pursuant to the order, the SEC has taken immediate action to freeze Babikian’s U.S. assets, which include the proceeds of the sale of a fractional interest in an airplane that Babikian had been attempting to have wired to an offshore bank, two homes in the Los Angeles area, and agricultural property in Oregon.

The SEC’s investigation, which is continuing, has been led by Andrew R. McFall, John P. Lucas, Robert W. Nesbitt and supervised by J. Lee Buck II.  The case will be litigated by Matthew P. Cohen and Michael J. Roessner.  The SEC appreciates the assistance of the Quebec Autorité des Marchés Financiers, Financial Industry Regulatory Authority, and OTC Markets Group Inc.

More information about stock scalping can be found here:

For further information about this securities law blog post, please contact Brenda Hamilton, Securities Attorney at 101 Plaza Real S, Suite 202 N, Boca Raton, Florida, (561) 416-8956, by email at [email protected] or visit  www.securitieslawyer101.com.  This securities law blog post is provided as a general informational service to clients and friends of Hamilton & Associates Law Group and should not be construed as, and does not constitute, legal and compliance advice on any specific matter, nor does this message create an attorney-client relationship. Please note that the prior results discussed herein do not guarantee similar outcomes.

← What is Form S-1 Summary Information? Securities Attorney 101
What Are the Reporting Obligations After My Form S-1 ls Effective? →