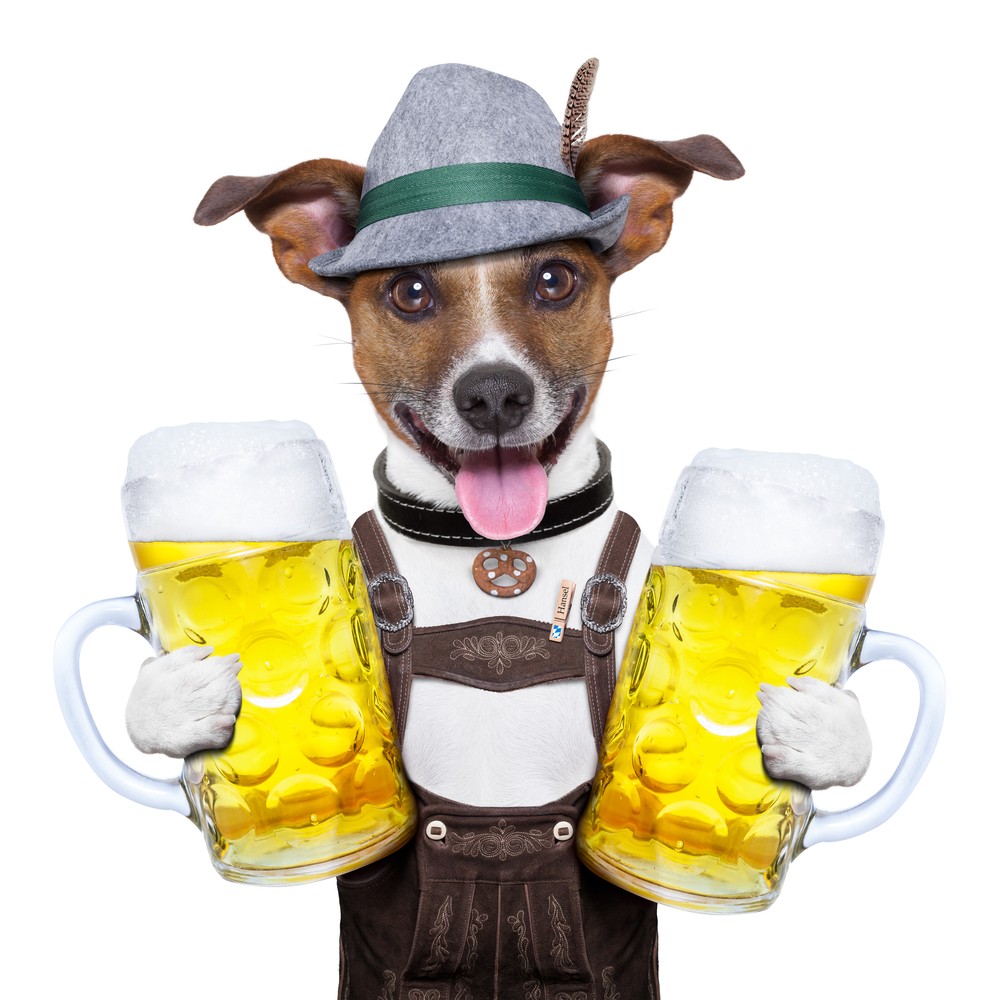 On May 28, 2014, the Securities and Exchange Commission (“SEC”) obtained a court order freezing assets and halting a fraudulent scheme by Chicago, Illinois-based investment adviser, Neal V. Goyal. In its complaint, the SEC alleges that Goyal told investors that the private funds he managed would invest in securities following a “long-short” trading strategy.  In reality, the funds were spent on personal items and a Chicago tavern. According to the SEC, Goyal actually did little trading and simply operated a Ponzi scheme that used new investor funds to pay redemptions to existing investors and fund his own lavish lifestyle. Goyal concealed the poor results of the few investments he did make by sending investors phony account statements that grossly overstated the performance of the funds.

In a parallel action, on May 28, 2014, the U.S. Attorney’s Office for the Northern District of Illinois filed a criminal information against Goyal.

According to the SEC’s complaint filed in federal court in Chicago, Goyal raised more than $11.4 million since 2006 for investments in four private funds that he managed and controlled. The complaint further alleges that Goyal’s investment strategy lost money from the outset, but he hid those losses from investors through the Ponzi payments and phony account statements. Meanwhile, Goyal misused investor funds to make down-payments and pay the mortgages on two homes he purchased. According to the SEC’s complaint, Goyal also siphoned away investor money to invest in a Chicago tavern, fund two children’s clothing boutiques, that his wife operates in Chicago, and purchase artwork and lavish furniture.

The SEC’s complaint alleges that Goyal along with Caldera Advisors and Blue Horizon Asset Management violated Section 17(a) of the Securities Act of 1933, Section 10(b) of the Securities Exchange Act of 1934 and Rule 10b-5, and Sections 206(1), 206(2), and 206(4) of the Investment Advisers Act of 1940 and Rule 206(4)-8(a). In its complaint, the SEC seeks financial penalties, disgorgement of ill-gotten gains plus prejudgment interest, and a permanent injunction against Goyal, Blue Horizon Asset Management, and Caldera Advisors. The SEC named another Goyal-controlled entity, Caldera Investment Group, as a relief defendant in its complaint for the purpose of recovering any investor funds it received.

At the SEC’s request, the Honorable Rebecca R. Pallmeyer issued a permanent injunction and asset freeze against Goyal and his firms, who consented to the order without admitting or denying the allegations in the SEC’s complaint. Under the court’s order, monetary remedies will be decided at a later date.