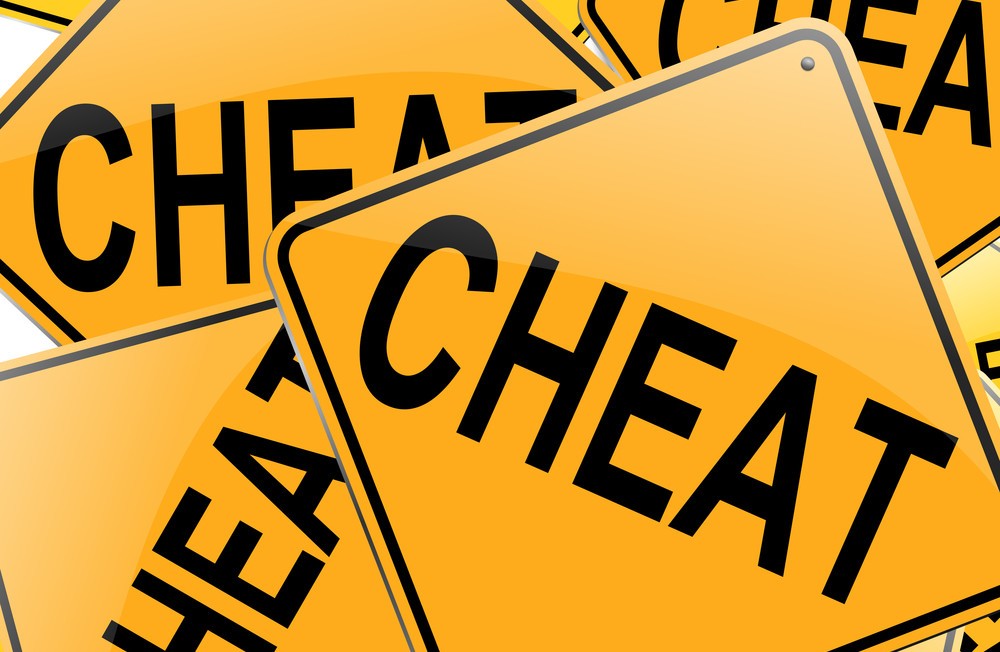 On October 21, 2015 the Securities and Exchange Commission (SEC) announced that on October 9, 2015, the United States District Court for the Southern District of New York entered default judgments against Premiere Power, LLC and its Chairman, Jerry Jankovic for the violation of the anti-fraud provisions of the federal securities laws, due to his failure to notify investors that they were using over half of the money they raised to defend a lawsuit that was unrelated, and by making other untrue and deceitful disclosures in the offering materials given to investors. The SEC’s request was granted by the Court for permanent injunctions against Premiere and Jerry Jankovic, holding them jointly and individually liable for repayment of illicit earnings with prejudgment interest, and ordering them to pay civil penalties.

The SEC’s offering fraud complaint claims that soon after establishing Premiere, a company supposedly pursuing projects relative to energy on Native American land, Jerry Jankovic and his son, CEO John Jankovic, agreed to use about half of the money they raised from investors in Premiere to cover the costs of an unrelated lawsuit pending against Jerry Jankovic and a business associate, Sandra Dyche. As a result of this agreement, the Jankovics and Dyche purportedly diverted $1 million out of a total of $1.95 million raised for Premiere. The SEC alleged that not only did they mislead Premiere investors about how their funds would be used, but Premiere also gave false accounts to investors about its affiliates, board membership, its auditor, and about Jerry Jankovic’s “proven track record” of creating “successful” energy companies.

Neither the company nor Jankovic answered the SEC’s complaint. On October 9, 2015, United States District Judge Katherine Polk Failla entered default judgments against them. The final judgments, which granted the full relief the SEC’s offering fraud complaint sought from Premiere and Jerry Jankovic, (1) permanently enjoin them from violating the anti-fraud provisions of the federal securities laws; (2) permanently enjoin Jerry Jankovic from directly or indirectly soliciting or accepting funds from any person or entity in an unregistered offering of securities; (3) order them to disgorge, jointly and severally, $950,000 in illicit gains, together with prejudgment interest of $187,523.31, for total repayment of $1,137,523.31; and (4) order Premiere to pay a civil penalty of $1,450,000 and Jerry Jankovic to pay a civil penalty of $300,000.

The SEC’s litigation regarding the offering fraud is ongoing against John Jankovic. The SEC previously settled its charges against Dyche.