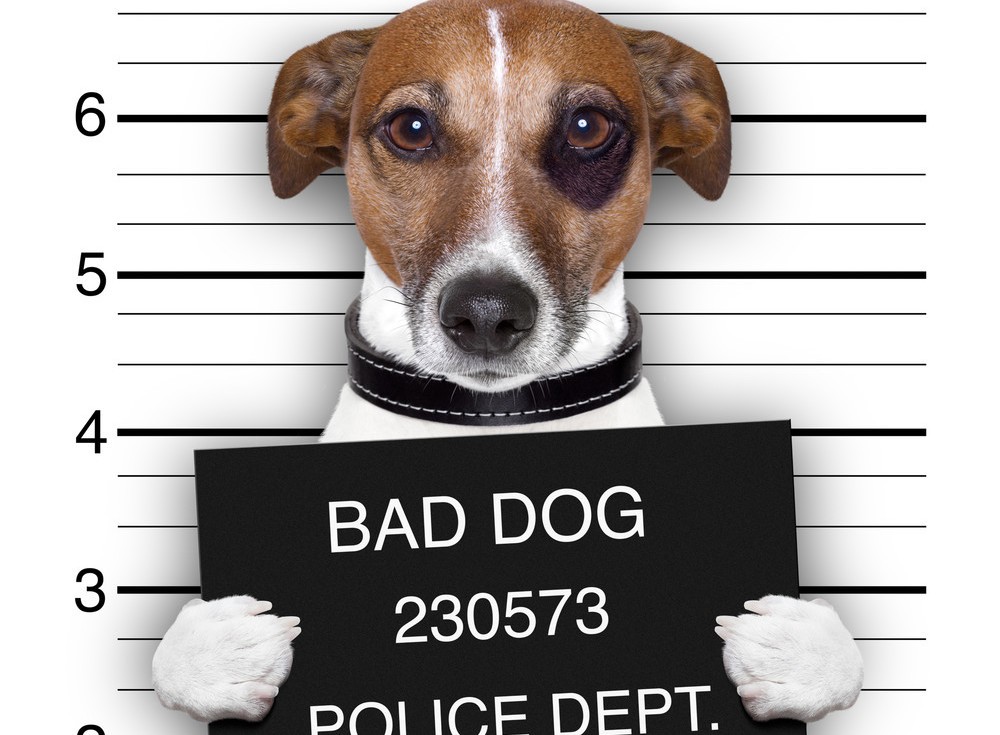 Ofsink and Morris will be arraigned later today. Darren Goodrich’s initial appearance for removal proceedings to the Eastern District of New York is scheduled for this afternoon at the United States Courthouse, 312 North Spring Street, Los Angeles, California. Discala, Shapiro and Josephberg will be arraigned on the superseding indictment at a later date.

The charges were announced by Robert L. Capers, United States Attorney for the Eastern District of New York, and Diego Rodriguez, Assistant Director-in-Charge, Federal Bureau of Investigation, New York Field Office (FBI). “As alleged, licensed professionals such as Ofsink, Morris, and Goodrich abused their positions of trust and became part of an elaborate scheme designed to defraud the securities markets and the investing public through false and misleading press releases and manipulated trading activity. The three were entrusted to be gatekeepers to the securities markets but instead perpetrated one of the largest market manipulation schemes ever, and by doing so, preyed upon unsuspecting and elderly investors,” stated United States Attorney Capers.

Conspicuously missing from the indictment and Mr. Caper’s comments are charges against at least one attorney who manufactured shell companies in custodianship proceedings that were used by the defendants.  Shell manufacturer attorneys more often than not commit the most egregious securities crimes and profit more handsomely than all other bad actors yet remain uncharged.   According to the indictment and other court filings, between October 2012 and July 2014, the defendants agreed to defraud investors and potential investors in four public companies: CodeSmart Holdings, Inc. (CodeSmart), trading under the ticker symbol ITEN; Cubed, Inc. (Cubed), trading under the ticker symbol CRPT; StarStream Entertainment Inc. (StarStream), trading under the ticker symbol SSET; and The Staffing Group, Ltd. (Staffing Group), trading under the ticker symbol TSGL (collectively, the Manipulated Public Companies) by artificially controlling the price and volume of traded shares in the Manipulated Public Companies through false and misleading press releases, false and misleading SEC filings, fraudulent concealment of the defendants’ and their co-conspirators’ ownership interests, engineering price movements and trading volume in the stocks, and unauthorized purchases of stock in accounts of unwitting investors.

The defendants profited by selling CodeSmart stock, issued to them at pennies, to unsuspecting investors, often without the investors’ knowledge and consent. Additionally, the defendants, including investment advisers and brokers, were selling CodeSmart shares in their personal trading accounts at the same time that they were purchasing that stock in their clients’ and customers’ accounts. During the first pump and dump, the defendants and their co-conspirators sold approximately 800,000 shares of CodeSmart in their personal accounts while they purchased virtually the identical amount in unsuspecting investors’ accounts.

According to the indictment, in March 2014, the defendants took Cubed public through an asset purchase agreement. Between April 22, 2014 and April 30, 2014, they concocted trading volume in this stock by purchasing more than 50% of the total number of Cubed shares purchased during this period.

A judicially-authorized wiretap of Discala’s cellular telephone revealed that the defendants and their co-conspirators fraudulently manipulated Cubed’s stock by artificially controlling the price and volume of that stock through, among other things, wash trades and matched trades. Rather than generating significant market interest and causing a quick pump and dump that would elicit regulators’ scrutiny this time, the defendants gradually increased the price of Cubed’s stock to give it the appearance of a legitimate company with genuine and steady market demand for the security. The defendants used an escrow account maintained by an attorney to successfully control the price and volume of Cubed’s stock. For example, on May 20, 2014, during a telephone call between Discala and Azrak, Discala emphasized his control over Cubed’s share price through the use of the escrow account, stating, “I’m the [expletive] brake and the gas, [expletive]. If I take my foot off the brake it’s 55 [dollars] tomorrow (laughter).”

This prosecution was the result of efforts by President Obama’s Financial Fraud Enforcement Task Force (FFETF) which was created in November 2009 to wage an aggressive, coordinated, and proactive effort to investigate and prosecute financial crimes. With more than 20 federal agencies, 94 U.S. Attorneys’ Offices and state and local partners, it’s the broadest coalition of law enforcement, investigatory, and regulatory agencies ever assembled to combat fraud. Since its formation, the task force has made great strides in facilitating increased investigation and prosecution of financial crimes; enhancing coordination and cooperation among federal, state, and local authorities; addressing discrimination in the lending and financial markets; and conducting outreach to the public, victims, financial institutions, and other organizations. Since fiscal year 2009, the Justice Department has filed over 18,000 financial fraud cases against more than 25,000 defendants. For more information on the task force, visit .

The government’s case is being prosecuted by the Office’s Business and Securities Fraud Section. Assistant United States Attorneys Walter M. Norkin, Shannon C. Jones, Winston M. Paes and Patrick Hein are in charge of the prosecution, with assistance provided by Assistant United States Attorney Claire Kedeshian of the Office’s Civil Division, which is responsible for the forfeiture of assets.