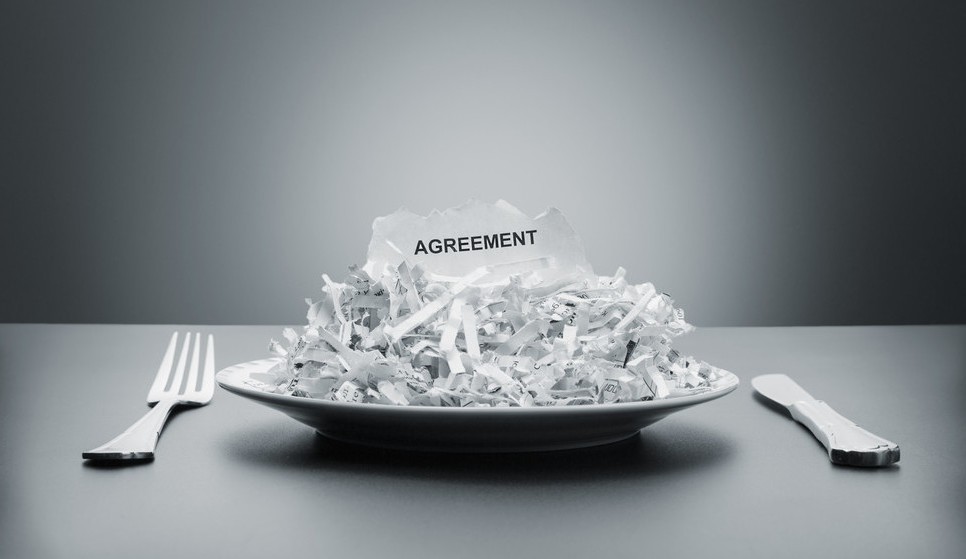 On October 23, 2015 the Securities and Exchange Commission (SEC) announced a settlement with a stockbroker who was previously charged with insider trading in advance of over a dozen pending corporate transactions. These charges found Vladimir Eydelman guilty of insider trading and claims that he passed illegal tips using napkins and post-it notes at Grand Central Terminal.

Last year, the SEC charged Eydelman, a former stockbroker employed by Oppenheimer & Co. and later by Morgan Stanley, in a scheme involving insider trading of nonpublic information acquired by Steven Metro, a law firm employee, regarding pending corporate transactions involving clients of the firm. Metro supposedly passed the information to Eydelman through a mutual friend, Frank Tamayo, who settled a separate complaint. The SEC claimed that after getting the tips from Metro, Tamayo usually met Eydelman near the clock at the information booth at Grand Central Terminal and chewed up or ate post-it notes or napkins after using them to show Eydelman the ticker symbol of the company that would be acquired. The SEC claims that after this exchange, Eydelman went back to his office and researched the target company, then emailed the discovered information to Tamayo to make a false paper trail with a justification for the trading. Eydelman then supposedly traded on behalf of himself, Tamayo, and other customers.

In the proposed final judgment, which is subject to court approval, Eydelman would be ordered to disgorge his ill-gotten gains of $1,236,657 but that payment would be deemed satisfied by the entry of orders of forfeiture or restitution in the parallel criminal case, in which he has pled guilty. Eydelman also would be ordered to pay a civil penalty of $1,236,657 and prejudgment interest, and be permanently enjoined from future violations of Sections 10(b) and 14(e) of the Securities Exchange Act of 1934 and Rule 10b-5 and 14e-3 thereunder, as well as Section 17(a) of the Securities Act of 1933.

The SEC’s case against Metro is ongoing. The SEC seeks disgorgement of illicit earnings plus prejudgment interest, financial penalties, and an injunction against him.