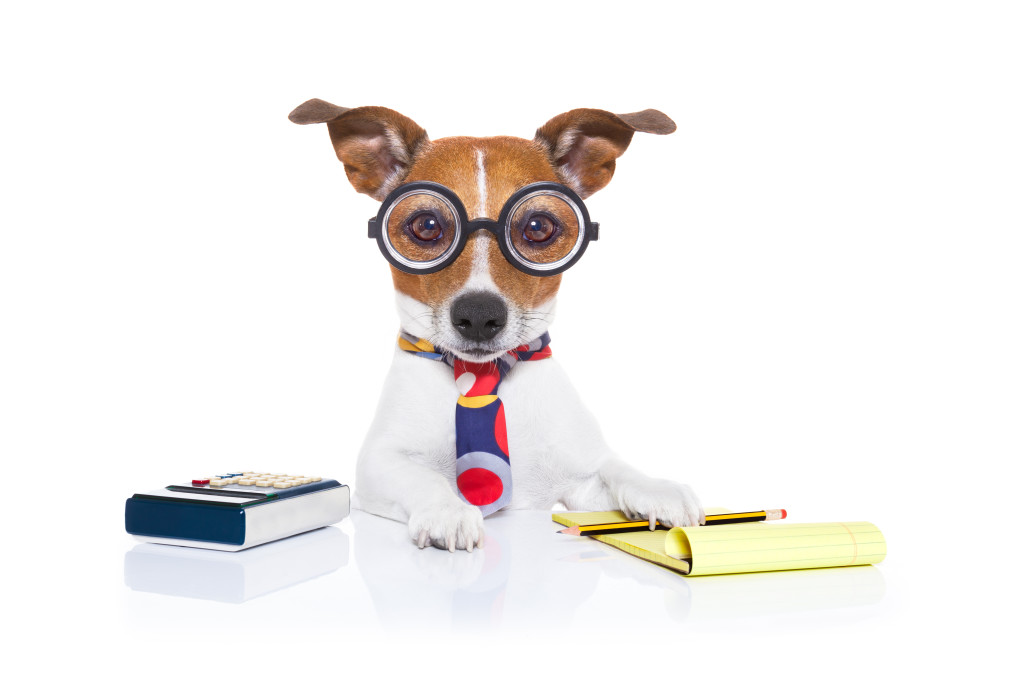 The Securities and Exchange Commission (SEC) filed an action to enforce compliance with document and testimony subpoenas served upon Jessica Gilbertson in an SEC investigation for possible violations of the securities laws captioned In the Matter of Dakota Plains Holdings, Inc. The case reflects a string of recent enforcement cases involving reverse merger issuers. According to the SEC and FBI, reverse mergers are often instruments of fraud and illegal activity by fraudsters.

According to the SEC’s application that was filed on December 10, 2015:

The SEC is continuing its investigation and, to date, has not concluded that anyone has violated the securities laws.