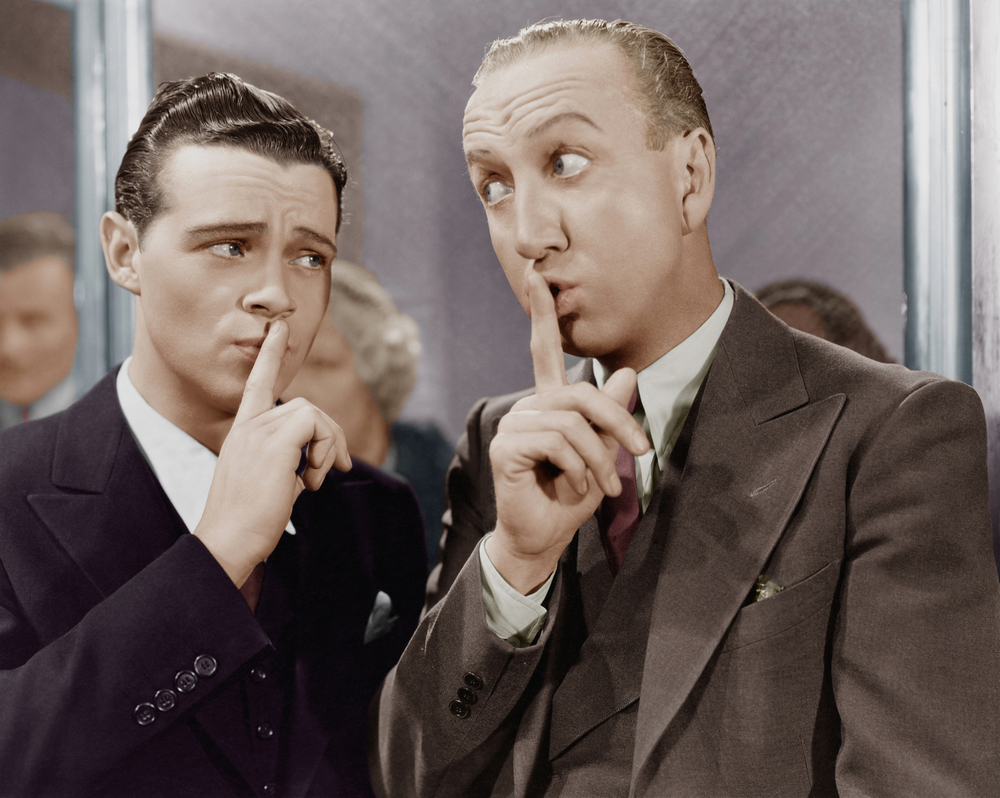 The Securities and Exchange Commission (SEC) announced that on January 28, 2016, a jury in the federal court in Boston Massachusetts, returned a guilty verdict against Watertown real-estate developer Robert Bray in a criminal trial prosecuted by the Massachusetts U.S. Attorney. The jury convicted Bray of engaging in insider trading, a type of securities fraud. U.S. District Court Judge William G. Young scheduled sentencing for May 4, 2016.The SEC previously charged Bray and Patrick O’Neill with insider trading in a civil action filed on August 18, 2014.

The criminal case is based on the same conduct underlying the SEC’s action. The SEC’s complaint alleged that O’Neill, a former senior vice president at Eastern Bank Corporation, learned through his job responsibilities that his employer was planning to acquire Wainwright Bank & Trust Company (“Wainwright”) and he then tipped Bray, a friend and fellow golfer with whom he socialized at a local country club. In the criminal trial, the government proved that the tip was passed on a napkin that O’Neill slipped to Bray over drinks at the country club bar two weeks before a public announcement about the planned acquisition.

During this time, Bray sold his shares in other stocks to accumulate funds he used to purchase 31,000 shares of Wainwright. Bray’s trading single-handedly accounted for approximately 56% of the total trading volume in Wainwright shares during that period. At one point, Bray called his broker to ask how many shares he could purchase, which he acknowledged “kinda sounds crazy,” given how thinly the stock traded. After the public announcement of the acquisition caused Wainwright’s stock price to increase nearly 100%, Bray ultimately sold all of his shares for nearly $300,000 in illicit profits.

The SEC’s action, which remains pending, seeks injunctions against each of the defendants from further violations of the charged provisions of the federal securities laws, disgorgement of illicit earnings, and civil penalties.