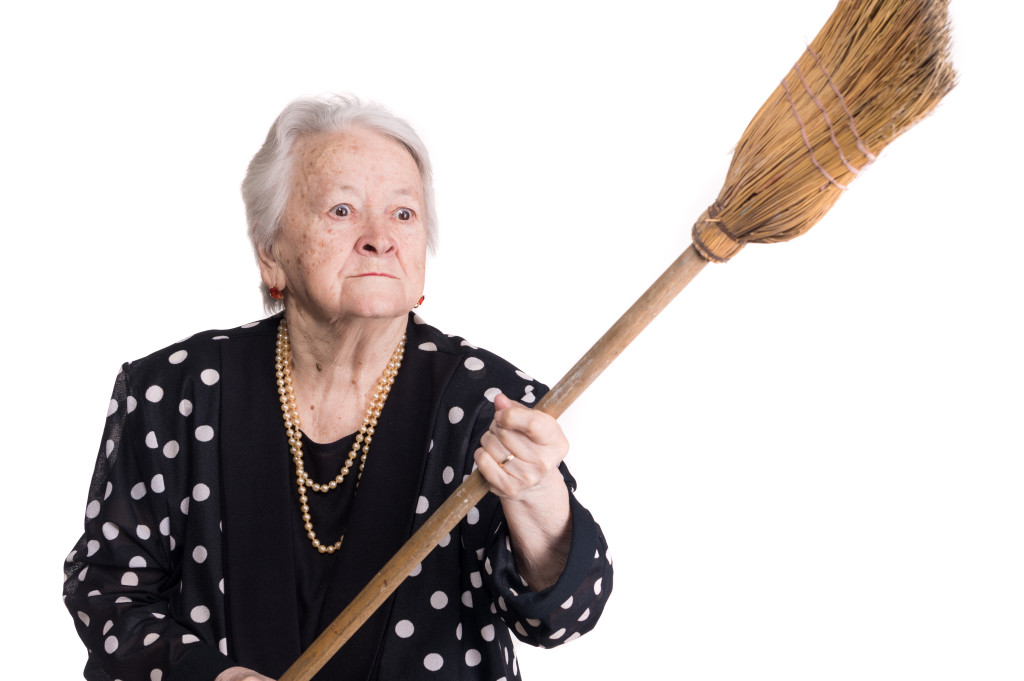 The Securities and Exchange Commission (SEC) announced on October 5, 2015 that on September 28, 2015, Judge Richard Story of the United States District Court for the Northern District of Georgia found James Quay guilty of criminal contempt due to Mr. Quay’s false testimony at a hearing regarding his nonpayment of disgorgement and penalties ordered by the court pursuant to a 2012 judgment.

On October 2, 2012, the SEC charged Mr. Quay, a convicted felon and disbarred attorney, with defrauding two elderly women he convinced to invest with him directly.  On October 19, 2012, Mr. Quay, without confessing to or denying the allegations of the complaint, agreed to entry of a Final Judgment that ordered him to pay about $2 million in disgorgement, prejudgment interest, and penalties.  Mr. Quay did not make any payment toward the judgment for almost three years.  The SEC then discovered that Mr. Quay had access to two trust accounts with total liquid assets in over $1.2 million.  The accounts belonged to the living trust of one of the two elderly women that the SEC charged Mr. Quay with defrauding in its complaint, who had since passed away.  The SEC sought and aquired an asset freeze preventing Mr. Quay from withdrawing the funds.  The SEC also moved for civil contempt based on Mr. Quay’s willful uncooperative behavior with the judgment.

On September 28, 2015, the court held a hearing on the SEC’s civil contempt motion.  At the hearing, the court found Mr. Quay guilty of criminal contempt because he had perjured himself and offered false evidence to explain his actions.  The court ordered Mr. Quay to serve ten days imprisonment and continued the asset freeze.  The court did not rule on the SEC’s contempt motion.