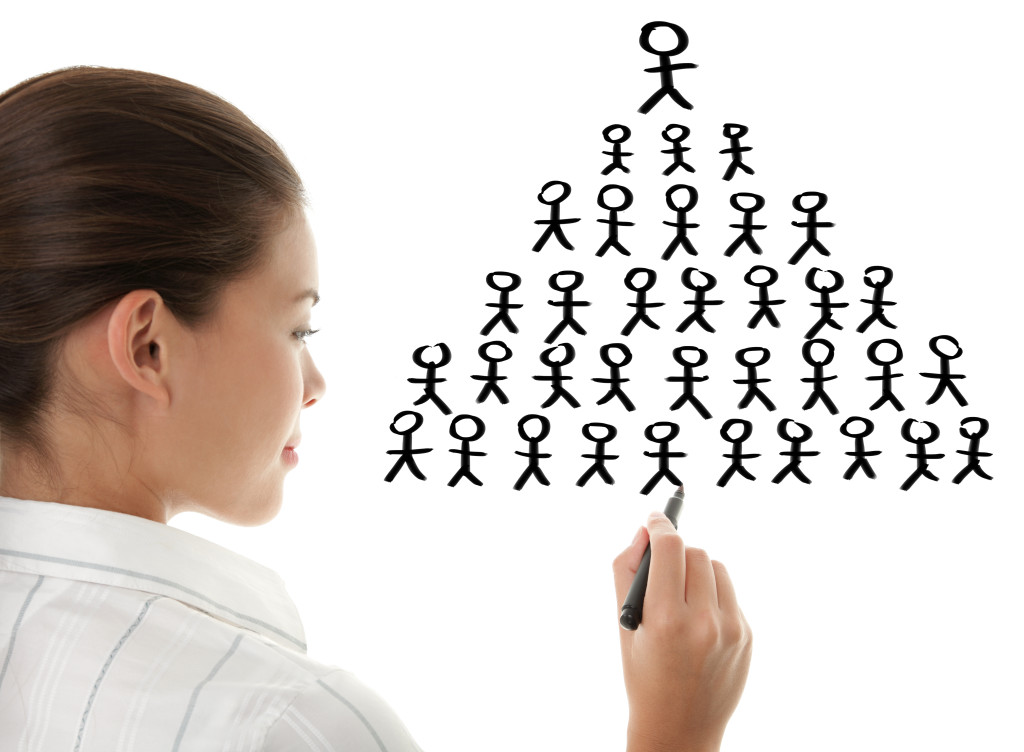 On September 22, 2015, the Securities and Exchange Commission (SEC) filed, under seal, fraud charges and, on September 28, obtained asset freezes against the operator of a worldwide pyramid scheme that falsely promised investors would profit from a venture supposedly backed by the company’s massive amber holdings.

The SEC claims that defendants Steve Chen, USFIA Inc. and Chen’s other entities have generated more than $32 million from investors in and outside the U.S. since at least April of 2013. The SEC’s complaint states that Chen and his companies misled investors about a profitable initial public offering for USFIA that never happened and about claims to own or control amber deposits worth billions of dollars.

The Honorable R. Gary Klausner of the U.S. District Court for the Central District of California on September 28 granted the SEC’s request for an asset freeze and the appointment of Thomas Seaman as the temporary receiver over USFIA and the other entities.
The SEC is also seeking preliminary and permanent injunctions, return of illicit earnings with prejudgment interest, and civil penalties in its complaint, which alleges that the defendants violated the registration and antifraud provisions of the federal securities laws and SEC antifraud rules.

According to the complaint, Chen inaccurately promoted USFIA as a legitimate multi-level marketing company that owns several large and valuable amber mines in Argentina and the Dominican Republic. Investors were told that they could profit by investing in amounts ranging from $1,000 to $30,000, and earn larger returns based on the number of investors they brought into the program. The SEC further claims that beginning in September 2014, the defendants claimed to have converted existing investors’ holdings into “Gemcoins,” which they said was a virtual currency secured by the company’s amber holdings. The SEC complaint alleges that in reality, Gemcoins have no value.