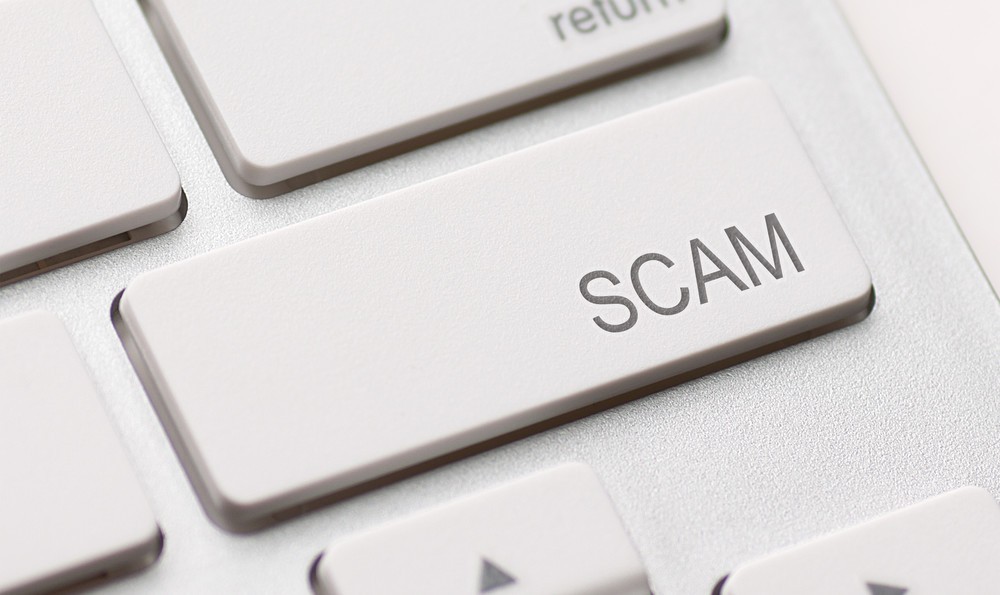 On September 17, 2015, the Securities and Exchange Commission (SEC) announced that on September 16, 2015, the federal court in Boston, Massachusetts, entered a final judgment against defendant Julio Cruz of Duluth, Georgia, a defendant in a previously-filed actio. On February 2015, the (SEC) charged two Portuguese companies operating under the name Wings Network, plus three company officers and 12 promoters of Wings Network, including Cruz, with carrying out an international pyramid scheme targeting Latino communities in the U.S.

Cruz complied to the opening of the judgment entered by the United States District Court of the District of Massachusetts, which permanently restrains and enjoins him from violating the unregistered securities offering provisions of Sections 5(a) and 5(c) of the Securities Act of 1933. The judgment also permanently restrains and enjoins him from offering, operating, or participating in any marketing or sales program in which a participant is compensated or promised compensation solely or primarily (1) for inducing another person to become a participant in the program, or (2) if such induced person induces another to become a participant in the program. Finally, the judgment orders Cruz to pay a total of $3,232.32 in disgorgement of ill-gotten gains, prejudgment interest, and a civil penalty.

The SEC’s litigation in this matter continues against the Tropikgadget companies, their officers and the remaining promoters of the Wings network pyramid scheme.