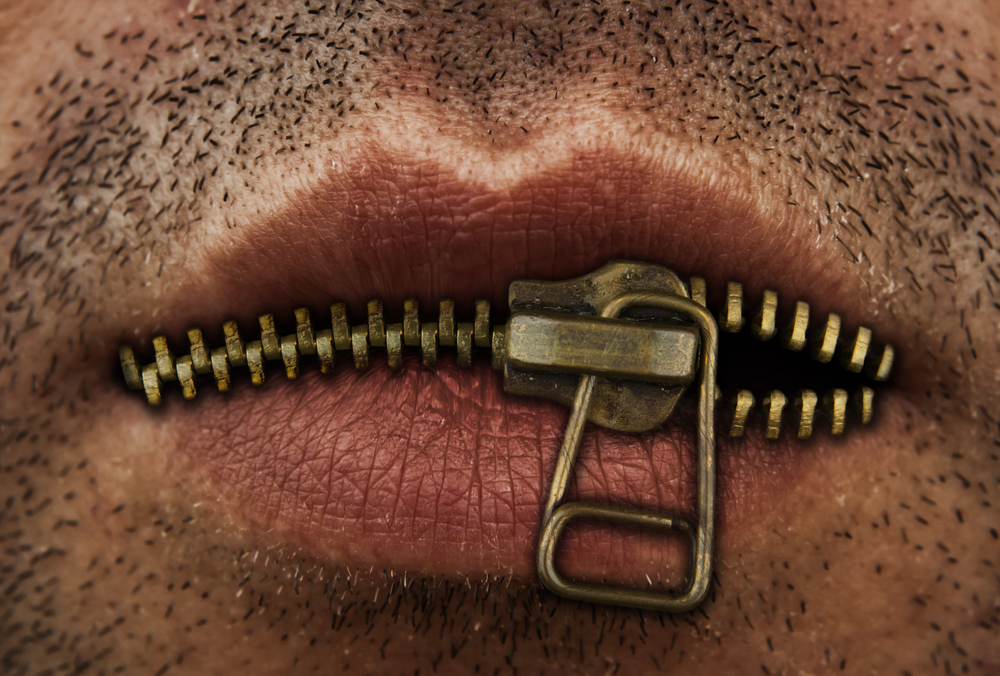 On December 28, 2012, the Theft of Trade Secrets Clarification Act became law.  The Act amends the Economic Espionage Act of 1996 (EEA) and expands the jurisdiction of federal courts in cases regarding the theft of trade secrets.

The EEA marked the first major federal legislation designed to grant federal courts jurisdiction over claims for misappropriation of trade secrets.  The EEA makes it possible for federal prosecutors to pursue criminal charges against those who knowingly embezzle trade secrets of U.S. businesses.  The EEA also provides for injunctive relief for stealing trade secrets in a civil action under the statute.

Before the EEA, trade secrets were protected by state laws, mostly under state-adopted versions of the Uniform Trade Secrets Act (UTSA).  Under the UTSA, federal courts had jurisdiction over trade secret theft claims by means of diversity jurisdiction or federal criminal statutes that covered trade secret misappropriation.

The EEA has its limitations and was only applicable to the theft of trade secrets regarding “a product that is produced for or placed in interstate or foreign commerce.”  In 2012, in United States v. Aleynikov, 676 F.3d 71 (2d Cir. 2012), the Second Circuit determined that the EEA was only relevant concerning products that a company sells, and not those related to products that a company uses internally in its business.  The Aleynikov decision led many advocates for trade secret protection to question the effectiveness of the EEA to prevent the misappropriation of valuable private business information.

As a result, the Theft of Trade Secrets Clarification Act (TOTSC) became law.  The TOTSC expands the EEA so that to apply to trade secrets related to “a product or service used in or intended for use” in commerce such as internal developed marketing & customer development strategies, software source code or other private internal aspects of a business.

The Theft of Trade Secrets Clarification Act preserves the U.S. government’s commitment to protecting the confidential trade secrets of U.S. businesses and entrepreneurs from misappropriation by third parties.