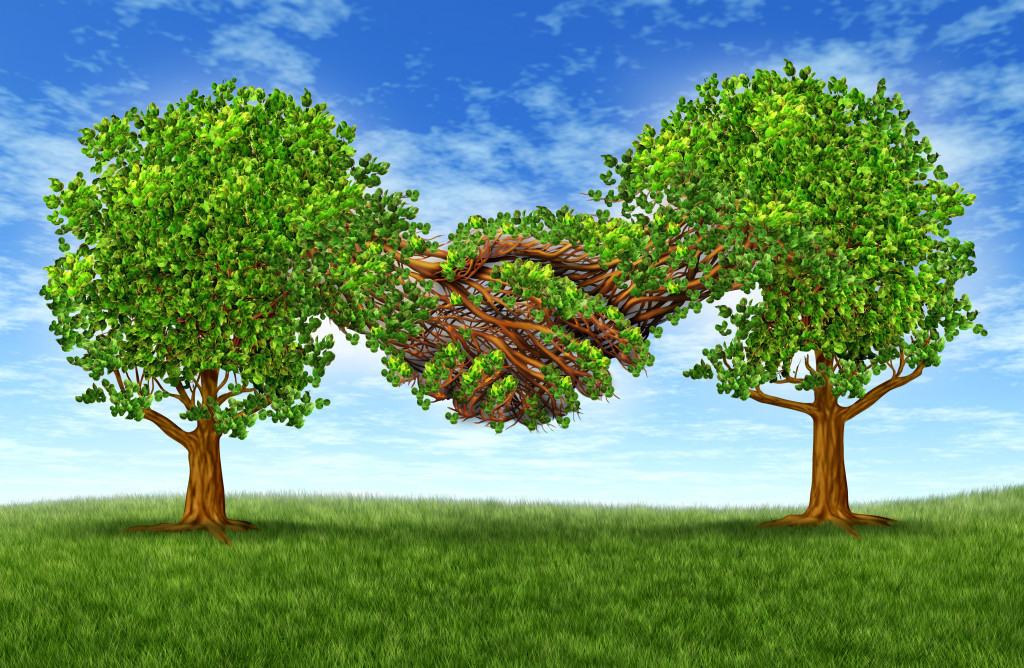 The Securities and Exchange Commission (SEC) charged a microcap company CEO for falsely claiming to have a lucrative relationship with the United Nations and billions of dollars in clean energy contracts with foreign governments.

The SEC alleges that RVPlus Inc. CEO Cary Lee Peterson made bogus claims in the company’s public filings and in statements to private investors, and that he and RVPlus participated in an unlawful distribution of RVPlus’s stock. The SEC temporarily suspended trading in RVPlus securities in July 2013, citing “material deficiencies” in the company’s financial statements.

According to the SEC’s complaint filed in U.S. District Court for the District of New Jersey:

In a parallel action, the U.S. Attorney’s Office for the District of New Jersey announced criminal charges against Peterson.