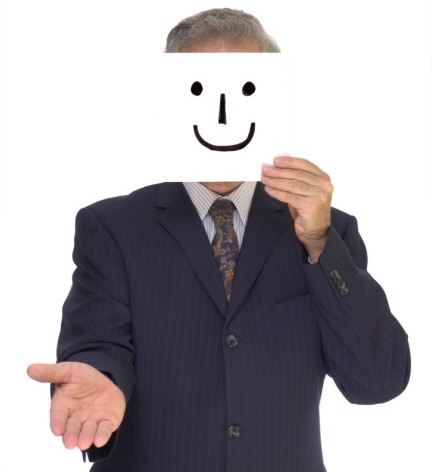 On March 15, 2016, the Securities and Exchange Commission (SEC) charged former Boston resident Mark Jones with operating a $10 million Ponzi scheme that claimed to generate profits from “bridge loans” to businesses in Jamaica.

The SEC complaint charges Jones, who now lives in Miami and has a second home in Jamaica. Jones was arrested by the FBI and the U.S. Attorney for the District of Massachusetts filed related criminal charges against him.

According to the SEC complaint filed in federal court in Boston:

The SEC’s complaint alleges that Jones violated the antifraud provisions Section 17(a) of the Securities Act and Section 10(b) of the Securities Exchange Act and Rule 10b-5 thereunder. The SEC obtained a court order on Tuesday freezing Jones’s assets and an order to repatriate investor funds that were moved overseas. The SEC’s complaint seeks a permanent injunction, return of allegedly ill-gotten gains with interest, and penalties.