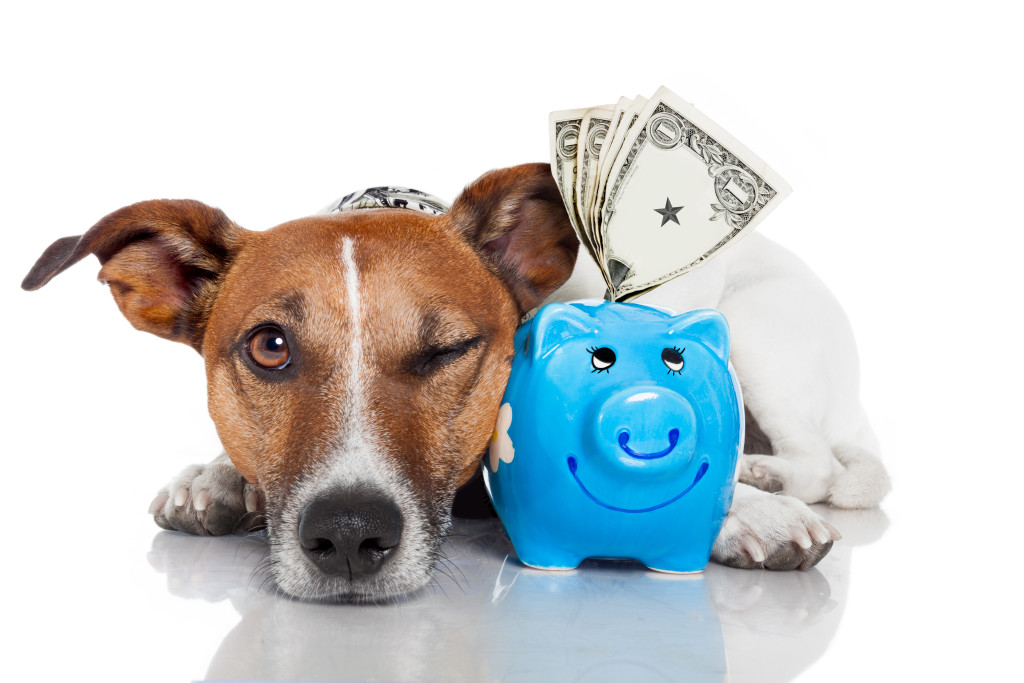 On September 26, 2016, the Honorable Nathaniel M. Gorton of the United States District Court for the District of Massachusetts entered a final judgment against Daniel Thibeault, of Framingham, Massachusetts.

Thibeault is a defendant in an SEC enforcement action filed in January 2015 alleging that he misappropriated money from an investment fund that he was managing. The final judgment imposes on Thibeault permanent injunctions against future violations of certain antifraud provisions of the federal securities laws and orders him to pay disgorgement of $15.3 million, which will be deemed satisfied by the restitution order in the parallel federal criminal case against him. Thibeault was also recently sentenced to nine years in prison in the criminal case.

The final judgment permanently enjoins Thibeault from violating Section 10(b) of the Securities Exchange Act of 1934 and Rule 10b-5 thereunder, Section 17(a) of the Securities Act of 1933, and Sections 206(1) and 206(2) of the Investment Advisers Act of 1940. In addition, the final judgment orders that Thibeault’s obligation to pay disgorgement of $15,400,403 and prejudgment interest thereon be deemed satisfied by the order of restitution entered in the parallel criminal proceeding against him. Thibeault consented to the entry of the final judgment.

On March 3, 2015, pursuant to a plea agreement, Thibeault pled guilty to criminal charges of securities fraud and obstruction of justice before the District Court of the District of Massachusetts in United States v. Thibeault, 15-cr-10031-LTS. On June 16, 2016, Thibeault was sentenced to 9 years in prison, three years of supervised release, and restitution of $15.3 million, in connection with his fraudulent misappropriation of more than $15 million from an investment fund he ran.