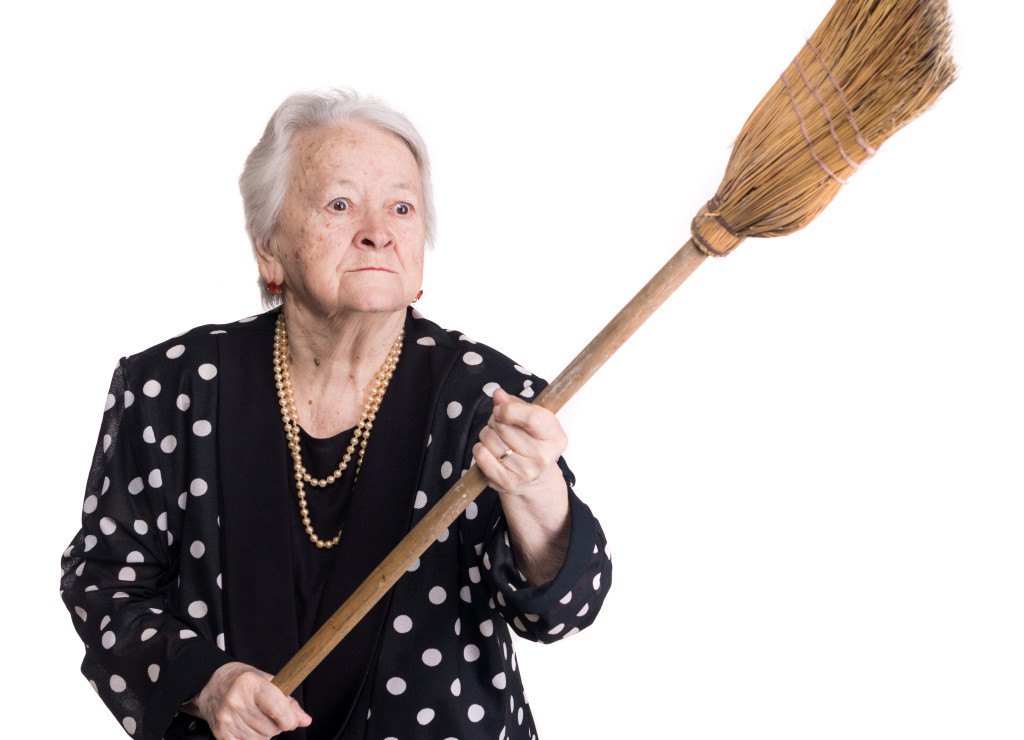 On March 24, 2016, the Securities and Exchange Commission charged two brothers, and a company that they founded purportedly to develop and sell real estate, with engaging in a $2.7 million Ponzi scheme that targeted approximately 30, largely elderly and unsophisticated investors over a six-year period.

According to the SEC’s complaint, filed in federal court in New Jersey: