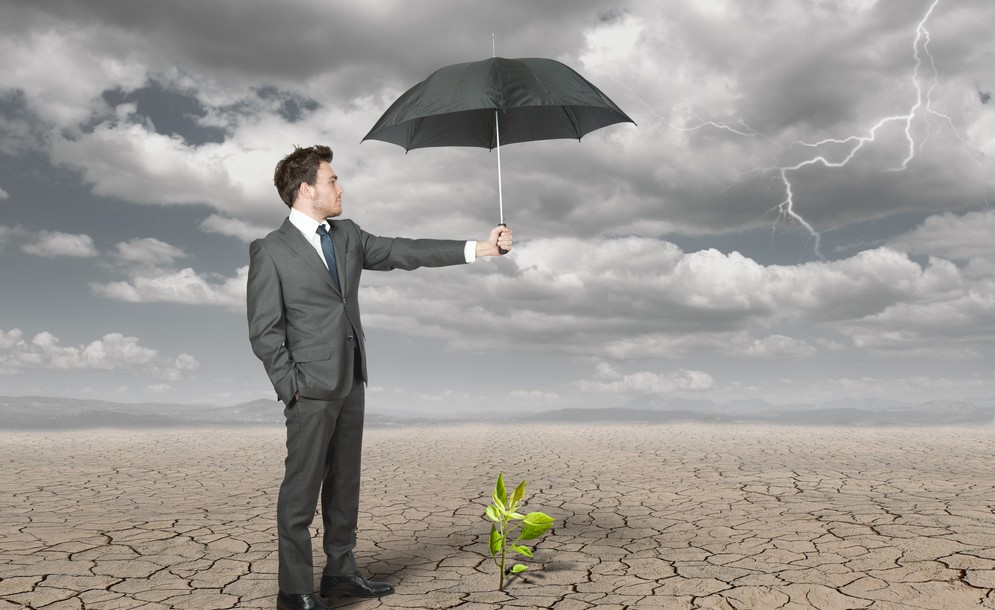 The Securities and Exchange Commission (SEC) charged Navistar International Corp. with misleading investors about its development of an advanced technology truck engine that could be certified to meet U.S. emission standards.

Navistar, without admitting or denying the charges, has reached a settlement with the SEC and agreed to pay a $7.5 million penalty. Separately, in a complaint filed in federal court in the Northern District of Illinois, the SEC charged former Navistar CEO Daniel Ustian with misleading investors and with aiding and abetting violations by Lisle, Illinois-based Navistar.

The SEC alleges that Navistar and Ustian failed to fully disclose the company’s difficulties obtaining Environmental Protection Agency (EPA) certification of a truck engine able to meet stricter EPA Clean Air Act standards that took effect in 2010. Navistar and Ustian also are alleged to have repeatedly misled investors about Navistar’s development of the engine, which used exhaust-gas-recirculation (EGR) technology. Navistar later abandoned the effort and adopted the selective catalytic reduction (SCR) technology used by its competitors.

According to the SEC’s order instituting a settled administrative proceeding against Navistar:

Navistar consented to the SEC’s order instituting a settled administrative proceeding without admitting or denying the findings that it violated Sections 17(a)(2) and 17(a)(3) of the Securities Act of 1933 and the reporting provisions of Section 13(a) of the Securities Exchange Act of 1934 and underlying rules 12b-20, 13a-1, 13a-11, and 13a-13.