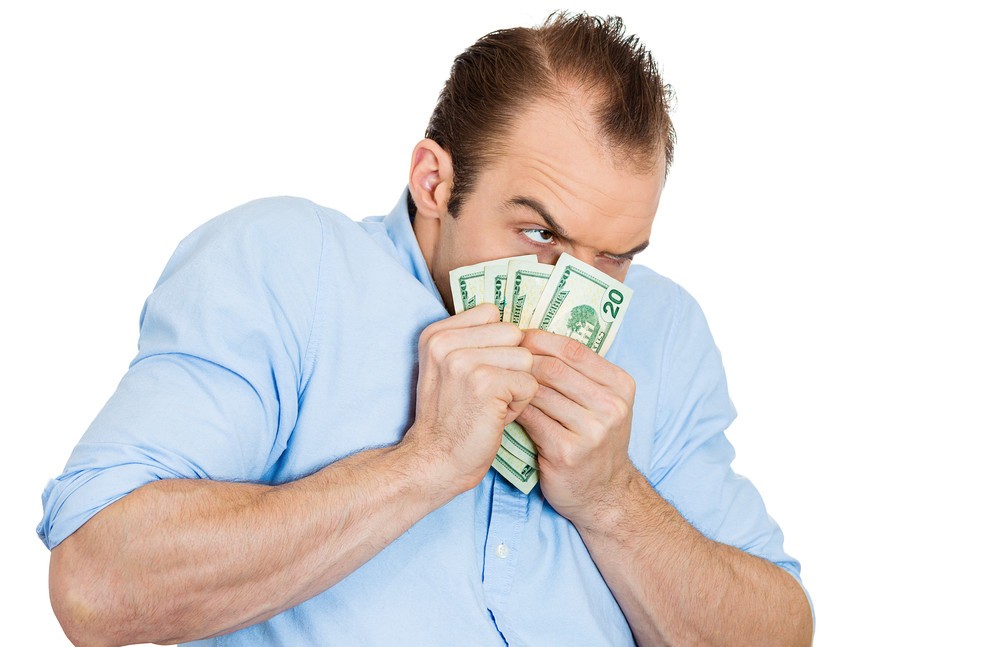 The Securities and Exchange Commission (“SEC”) announced on September 21, 2016 that the Honorable Haywood S. Gilliam of the U.S. District Court for the Northern District of California entered a final judgment against defendants Saleem Khan and Roshanlal Chaganlal ordering the payment of more than $16 million in disgorgement, penalties, and prejudgment interest. The SEC’s action charged Khan and Chaganlal with insider trading in Ross Stores securities based on nonpublic sales information leaked by Chaganlal while he was a Ross employee. Two other defendants who were Khan’s work colleagues settled the SEC’s charges against them in September 2015 without admitting or denying the SEC’s allegations.In its complaint, the SEC alleges that Khan was routinely tipped by his friend, Chaganlal, who was then a director in the finance department at Ross headquarters in Dublin, California. Khan allegedly used the confidential information to illegally trade ahead of the company’s public release of sales results on more than 40 occasions between August 2009 and December 2012. Khan also allegedly tipped two work colleagues on numerous occasions so they too could trade in Ross securities. The complaint further alleges that the insider trading ring spearheaded by Khan amassed millions of dollars in illegal profits.

Khan and Chaganlal agreed to settle charges against them without admitting or denying the SEC’s allegations and consented to the entry of final judgment.

The final judgment against Khan imposes a permanent injunction against future violations of Section 10(b) of the Securities Exchange Act of 1934 and Rule 10b-5, and orders Khan to pay $7,493,000 in disgorgement of illicit trading profits, $7,493,000 in penalties, and $847,147 in prejudgment interest.

The final judgment against Chaganlal imposes a permanent injunction against future violations of Section 10(b) of the Exchange Act and Rule 10b-5, and orders Chaganlal to pay $130,000 in disgorgement of payments received in exchange for tips, $130,000 in penalties, and $14,680 in prejudgment interest. The final judgment also bars Chaganlal for ten years from serving as an officer or director pursuant to Section 21(d) of the Exchange Act.

These settlements completely resolve the SEC’s action in this matter.