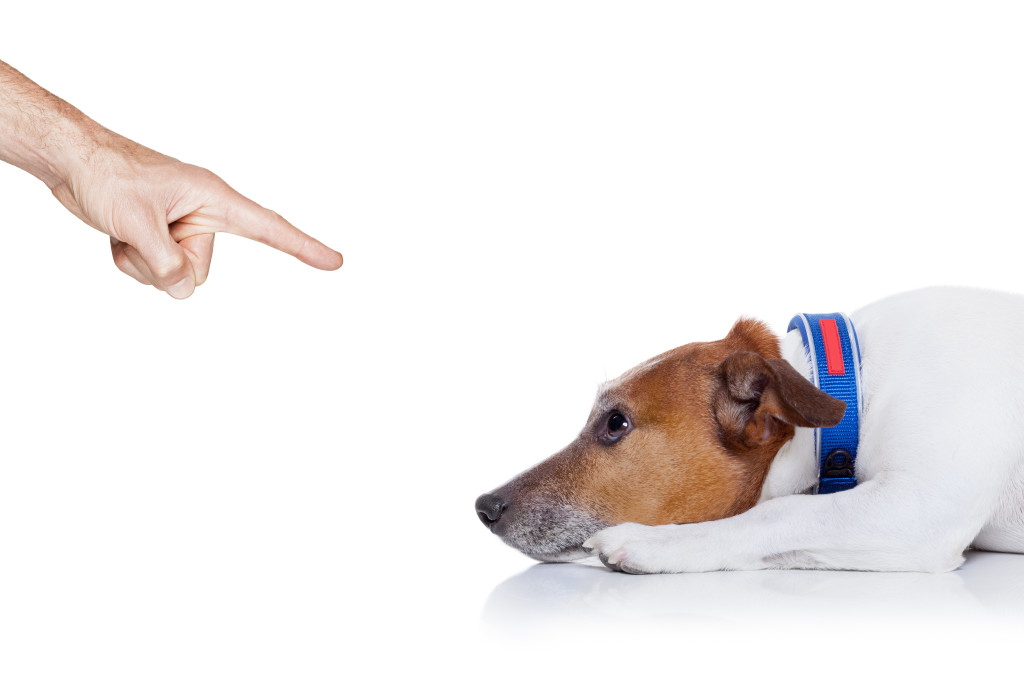 The criminal charges against Sudfeld arose out of the same conduct alleged by the SEC in a civil securities fraud action filed on July 16, 2015. The SEC’s complaint alleged that he illegally traded in advance of the 2011 announcement of a $760 million merger of Harleysville Group, Inc. and Nationwide Mutual Insurance Company. At the time, according to the complaint, Sudfeld was a real estate partner at a Philadelphia-area law firm that advised Harleysville on the merger. The complaint alleges that Sudfeld, who was not involved in the merger negotiations, learned that the announcement was imminent and, on the day the merger was announced and the price of Harleysville stock increased 87 percent, he sold all of the shares he had purchased, realizing approximately $79,000 in illegal profits.

The SEC’s action against Sudfeld, which was stayed pending resolution of the criminal charges against him, seeks an injunction against Sudfeld from further violating the federal securities laws, disgorgement and prejudgment interest of allegedly unlawful trading profits , and civil penalties. The SEC’s complaint also names Sudfeld’s wife as a relief defendant for the purpose of recovering alleged insider trading profits in her brokerage account through trades conducted by Sudfeld.