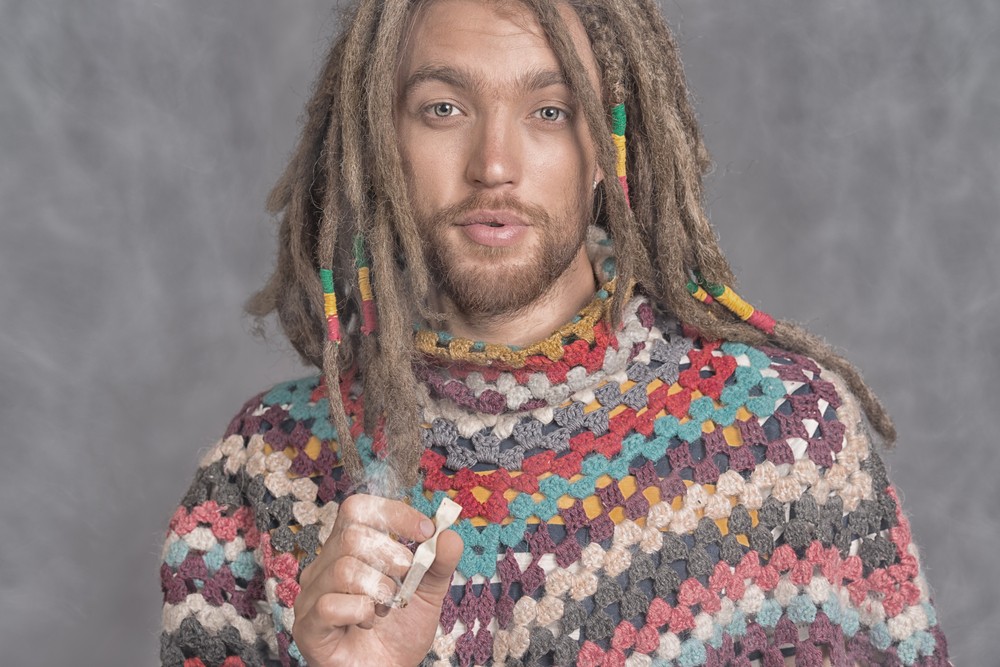 The SEC’s complaint alleges that this conduct violated Section 10(b) of the Securities Exchange Act of 1934 and Rule 10b-5 thereunder. The SEC seeks permanent injunctions and civil monetary penalties. With respect to Salem, the SEC also seeks officer-and-director and penny stock bars. In a separate action, the SEC temporarily suspended trading in the securities of Infinex.