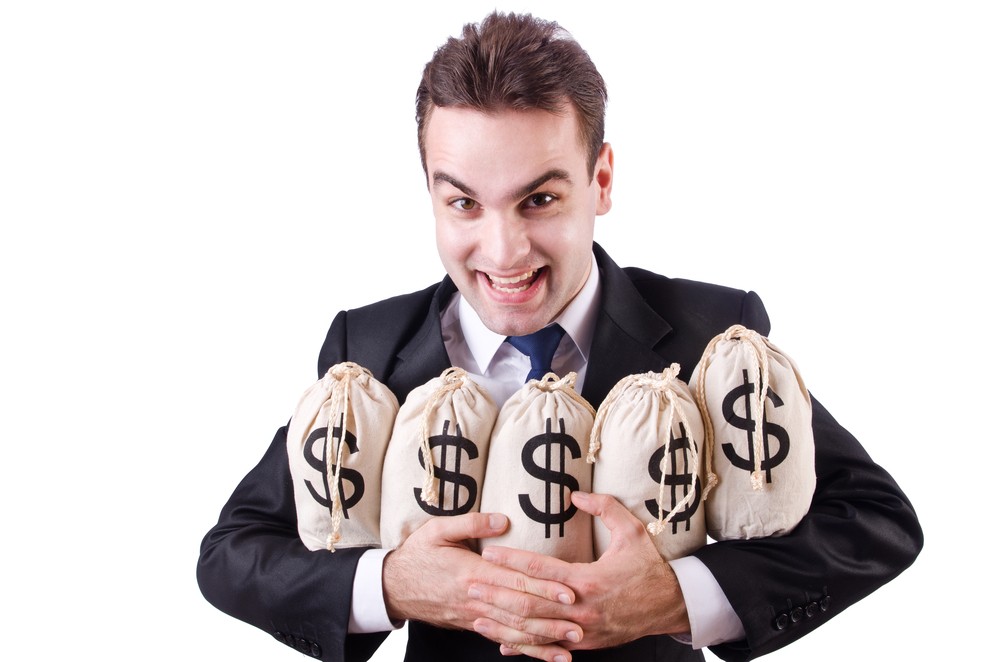 The SEC’s complaint alleges that Ragsdale aided and abetted Global Earth’s violations of the antifraud provisions of Section 10 of the Securities Exchange Act of 1934 and Rule 10b-5. The SEC’s complaint seeks against Ragsdale a permanent injunction, officer and director bar, penny stock bar, and civil penalties.