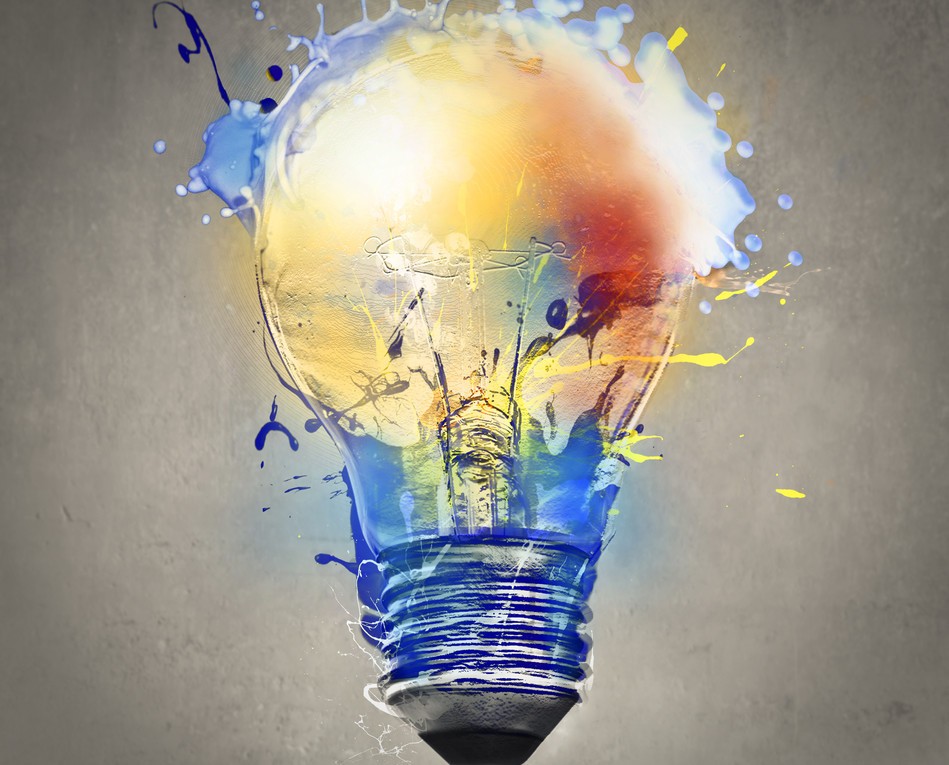 On October 17, 2016 the Securities and Exchange Commission (“SEC”) charged Lime Energy Co., an energy services provider and four of its executives for their roles in an accounting fraud in which the company recognized revenue earlier than allowed in order to meet internal targets.

Lime Energy areed to pay $1 million to settle the charges, and its four now-former executives also agreed to settlements.

The SEC’s complaint alleges that Lime Energy improperly recognized $20 million in revenue from at least 2010 to 2012. Two then-executives in the company’s utilities division — vice president of operations Joaquin Alberto Dos Santos Almeida and director of operations Karan Raina — developed procedures to enable the company to recognize revenue on newly signed contracts based on documentation received before year-end 2010. But when documentation did not arrive in time, they allegedly went ahead and booked the revenue anyway.

According to the SEC’s complaint, Almeida and Raina became even more aggressive in 2011 and 2012 as they further recognized revenue earlier than allowed by accounting principles as they faced increasing pressure to produce results. They eventually went so far as to direct internal accountants to book revenue on jobs that didn’t exist. The SEC further alleges that Lime Energy’s then-corporate controller Julianne Chandler accepted new accounting entries to book millions of dollars in additional 2011 revenue well after the year-end close. And in February 2012 when Lime Energy still needed $500,000 to meet its 2011 revenue target, the company’s then-executive vice president James Smith suddenly sent Chandler new entries that provided the company with even more additional revenue to improperly recognize.

Chandler separately agreed to be suspended from appearing or practicing before the SEC as an accountant, which includes not participating in the financial reporting or audits of public companies. An SEC order would permit Chandler to apply for reinstatement after five years.

The SEC’s investigation found no personal misconduct by Lime Energy’s then-CEO John O’Rourke and then-CFO Jeffrey Mistarz, who reimbursed the company $67,728 and $118,196.01 respectively for cash bonuses and certain stock awards they received during the period when the company committed accounting violations. Therefore it wasn’t necessary for the SEC to pursue a clawback action under Section 304 of the Sarbanes-Oxley Act of 2002.