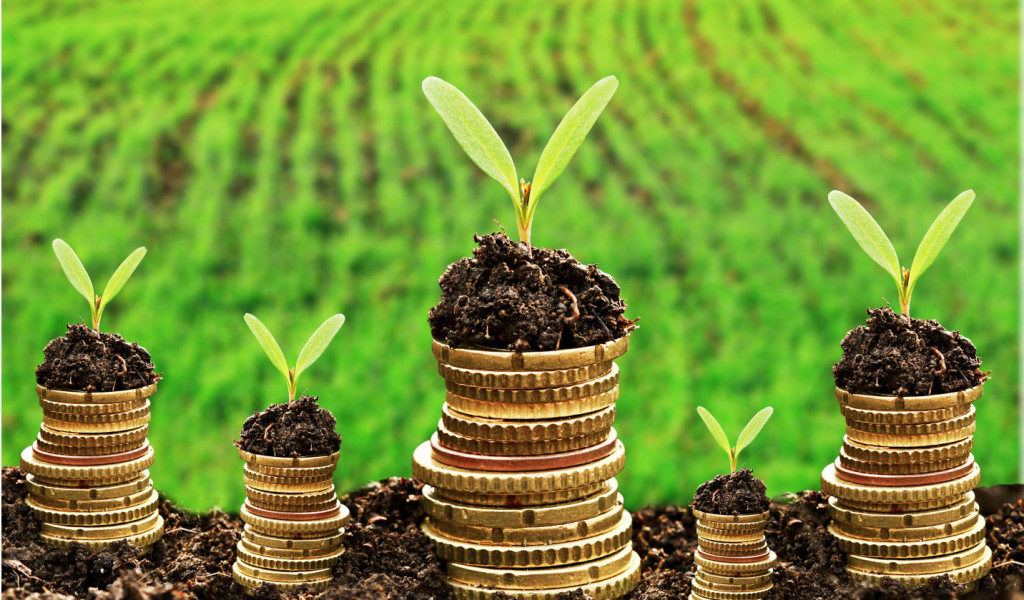 Under amended Rule 147, if an Issuer changes its principal place of business after making sales in an intrastate offering, it will not be allowed to conduct an intrastate offering under Rule 147 in another state for a period of six months from the date of the last sale in the prior state.

Under the final amendments to Rule 147, an issuer must meet at least one of the following requirements to establish that its business is sufficiently intrastate:

Under amended Rule 147, the issuer can satisfy the requirement that each investor in the Rule 147 offering be a resident of the same state or territory in which the issuer conducts the offering if:

Whether an issuer formed a reasonable belief that the prospective investor was an in-state resident will be based on the facts and circumstances which could include:

Amended Rule 147(e) provides that resales of a security offered and sold in reliance on Rule 147 must be made only to residents of the state or territory in which the issuer was resident at the time of sale of the security by the issuer for a period of six months from the sale by the issuer to the original investor.

The amendments to Rule 147(f) require an issuer in a Rule 147 offering to include prominent disclosure in all offering materials stating that:

Amended Rule 147 also requires issuers to include a prominent legend on all securities sold under the exemption advising of the resale restrictions under Rule 147(e).

Amended Rule 147(g) expands the scope of the existing integration safe harbor to make it consistent with Rule 251(c) of Regulation A+. Offers and sales made under Rule 147 will not be integrated with:

Additionally, Rule 147 offerings will not be integrated with other exempt offerings made concurrently by the issuer as long as each offering complies with the requirements of the exemption that the issuer relies on for the specific offering.

When the integration safe harbor is not available, whether subsequent offers and sales are integrated with any securities offered or sold under Rule 147 will depend on the particular facts and circumstances.

Newly created Rule 147A has the same requirements as the amended Rule 147 safe harbor under Section 3(a)(11) except that: