Rosalind Herman Convicted of Defrauding Investors of Over $1.3 Million 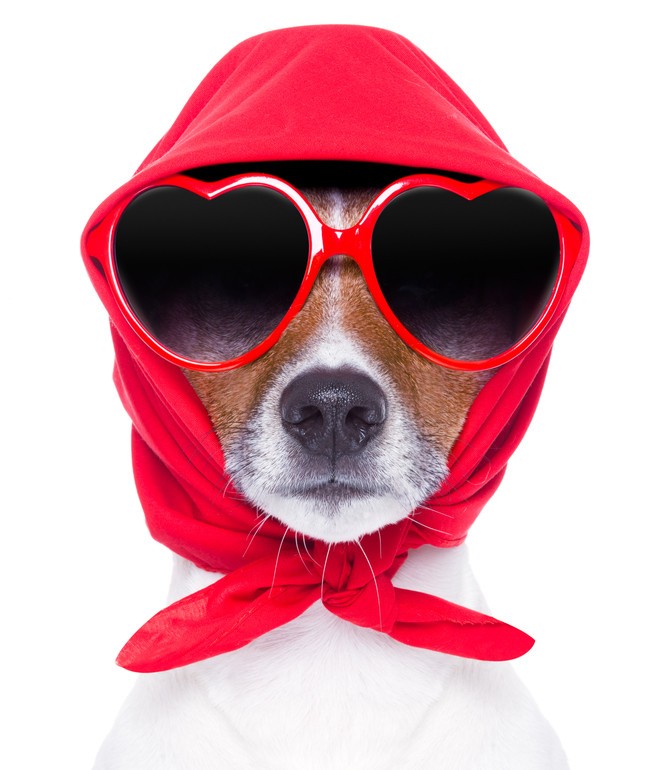 The Securities and Exchange Commission (SEC) announced that, on April 5, 2016, a federal jury in Massachusetts convicted Rosalind Herman of Woburn, Massachusetts of criminal charges of investment adviser fraud, tax fraud, wire fraud and conspiracy for her role in connection with defrauding investors of over $1.3 million.

Herman was indicted in March 2012; additional charges were added by a superseding indictment in March 2013. The superseding indictment alleged that Herman owned and controlled companies in Massachusetts and Nevada that provided investment advice and sold insurance products to individual investors. From 2008 to March 2013, Herman and her business partner, Gregg Caplitz, pitched a new hedge fund to their existing clients. However, no hedge fund existed and the investment funds were instead used to fund personal expenses for Herman, her family and Caplitz. In total, more than a dozen victims lost more than $1.3 million in savings, most of which were retirement savings.

In March 2013, the SEC filed a civil injunctive action and an asset freeze against Insight Onsite Strategic Management, Herman’s investment advisory firm, and Caplitz. Herman and Herman’s two sons and a daughter-in-law were named as relief defendants in the Commission’s action. The SEC’s complaint alleged that instead of using investor funds to purchase shares in a hedge fund or to manage or develop a hedge fund, Caplitz transferred control of clients’ money to Herman. Investor funds also were transferred to Herman’s sons Brad and Brian Herman, daughter-in-law Charlene Herman, and a company called Knew Finance Experts. The complaint also alleged that the Hermans used investor money to pay legal bills and other personal expenses at gas stations, drugstores, and restaurants.