Edwin Ruh Jr. and His Firm Charged for a Fraudulent Securities Offering 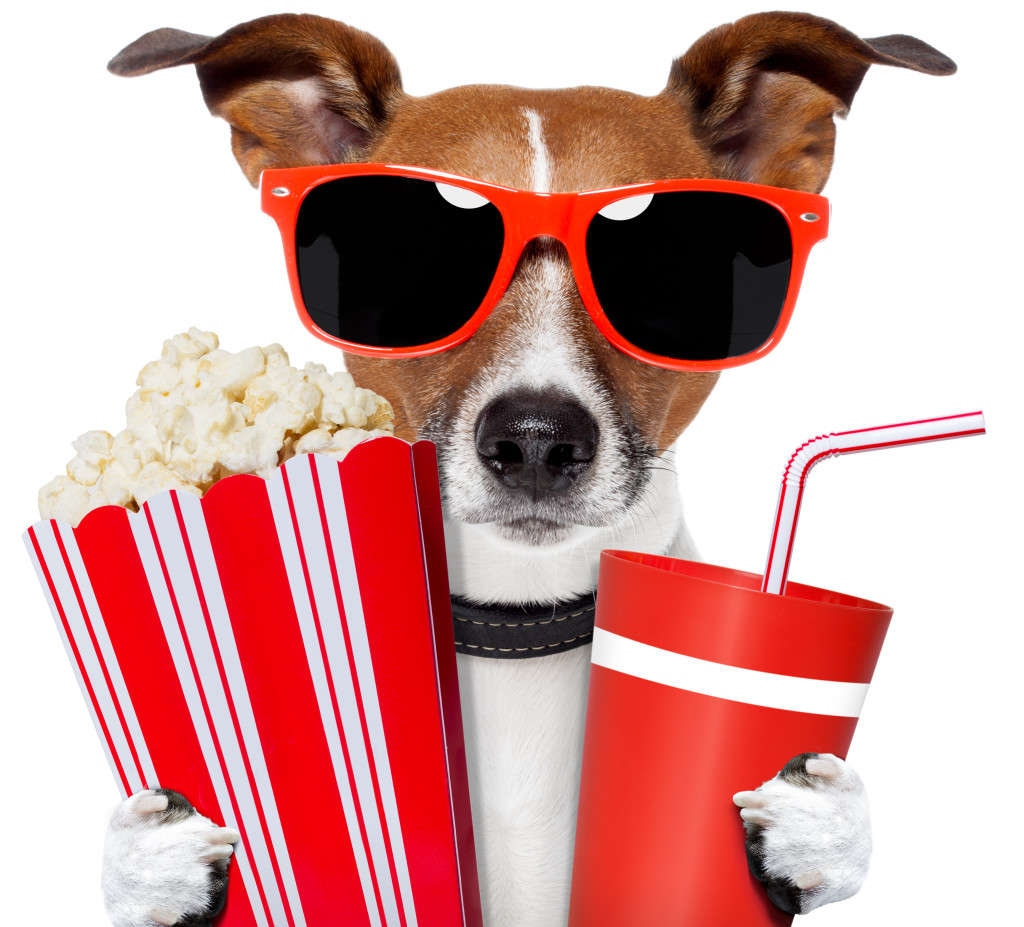 The SEC’s complaint alleges that Ruh established the PAC-3 Film Fund to make investments in a film financing deal between a well-known film studio (“Film Studio A”) and a film financing firm (“Financing Firm A”). Pursuant to its deal with Film Studio A, Financing Firm A agreed to provide Film Studio A with 25 percent of Film Studio A’s motion picture financing for the next five years (the “Film Deal”). As part of the fund raising effort, Financing Firm A invited PAC-3 Film Fund to assist in raising money for the deal, but subject to a number of specific limitations that Financing Firm A communicated to Ruh. Notwithstanding specific contrary instructions from Financing Firm A, beginning in approximately July 2013, either directly or through intermediaries, Ruh and PAC-3 created and caused to be distributed to potential investors various versions of an offering document titled “confidential executive summary” (collectively, the “Offering Document”).

According to the complaint, the Offering Document contained several material false and/or misleading statements regarding the nature of the PAC-3 Film Fund offering and misleadingly displayed Film Studio A’s logo on its first page, contrary to the express instruction from Financing Firm A that it was not to do so. The Offering Document stated that PAC-3 had formed the PAC-3 Film Fund to raise $550 million to invest exclusively in a fund managed by Financing Firm A (“Financing Firm A Film Fund”). Certain versions of the Offering Document falsely claimed that: (1) the PAC-3 Film Fund offering was “in Co-Operation with . . . [Film Studio A]”; (2) “PAC-3 has secured a [third-party] Financial guarantee with the capacity to guarantee amounts that exceeds $728,750,000”; (3) PAC-3 “will supply directly [through a syndicate of insurance companies] to the investor an insurance guarantee that protects both principal and 6.5% [annual return] for five years” and a “Financial Guarantee provided by a syndication of insurers including but not limited too [sic], Am Trust, Price Waterhouse, XL Re, Excess Re, Munich Re, Lloyds and others” (with whom PAC-3 purported to have “Key Relationships”); and (4) Film Studio A “has an implied corporate guarantee for the first line of $300m.”

The complaint further alleges that Ruh and PAC-3 knew that these statements were false and misleading. Contrary to the claims made in the Offering Document, the offering was not “in cooperation with” Film Studio A, which had not authorized the use of its name or logo on the Offering Document. Moreover, PAC-3 did not have “key relationships” with major insurance companies and had not “secured” a third-party “financial guarantee” for the deal. Finally, Film Studio A had made no “implied corporate guarantee” regarding the Film Deal.

The complaint charges Ruh and PAC-3 with violations of Sections 17(a)(1) and 17(a)(3) of the Securities Act of 1933, and seeks permanent injunctions, civil money penalties and other relief against both defendants.