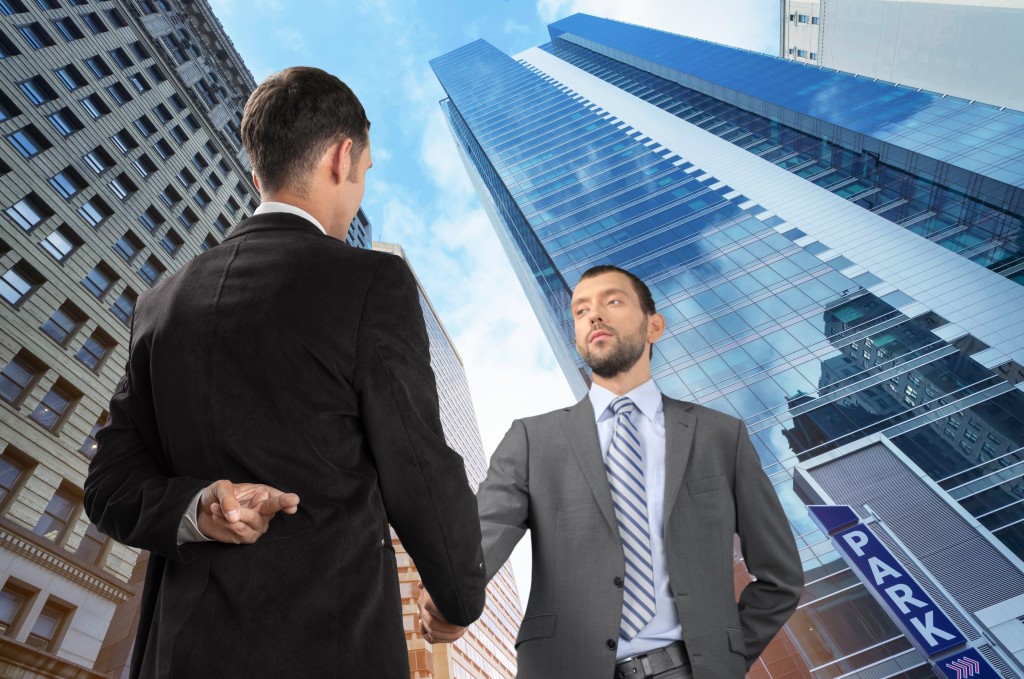 On July 20, 2016, the SEC charged Jeffrey Wilson, the former CEO of Imperial Petroleum, Inc., and a defendant in a SEC civil enforcement action, with 19 counts of securities fraud and other violations of federal law on July 20 by a jury in a federal criminal trial in Indianapolis, Indiana. The criminal charges stemmed from Wilson’s role in a fraudulent scheme in which Imperial Petroleum’s largest subsidiary, E-biofuels LLC, was falsely portrayed as a legitimate biodiesel production company in order to illegally take advantage of valuable government incentives. Wilson was found guilty of two counts of securities fraud, seven counts of making false statements in required filings with the SEC, five counts of wrongful certification as a corporate officer of annual or quarterly reports filed with the SEC, three counts of making false statements or omitting to state material information to Imperial Petroleum’s auditors, and one count of making false statements to government officials.

The criminal case arose from the same conduct that was the subject of a civil action filed by the SEC on September 18, 2013, in U.S. District Court for the Southern District of Indiana, against Wilson, Imperial Petroleum, three former officers of E-biofuels – Craig Ducey, Chad Ducey and Brian Carmichael – and several New Jersey-based entities and individuals who acted as middlemen in the scheme, Joseph Furando, Evelyn Pattison (a/k/a Katirina Tracy), Caravan Trading LLC, Cima Green LLC and CIMA Energy Group. That action, which was stayed during the parallel criminal case, remains pending.