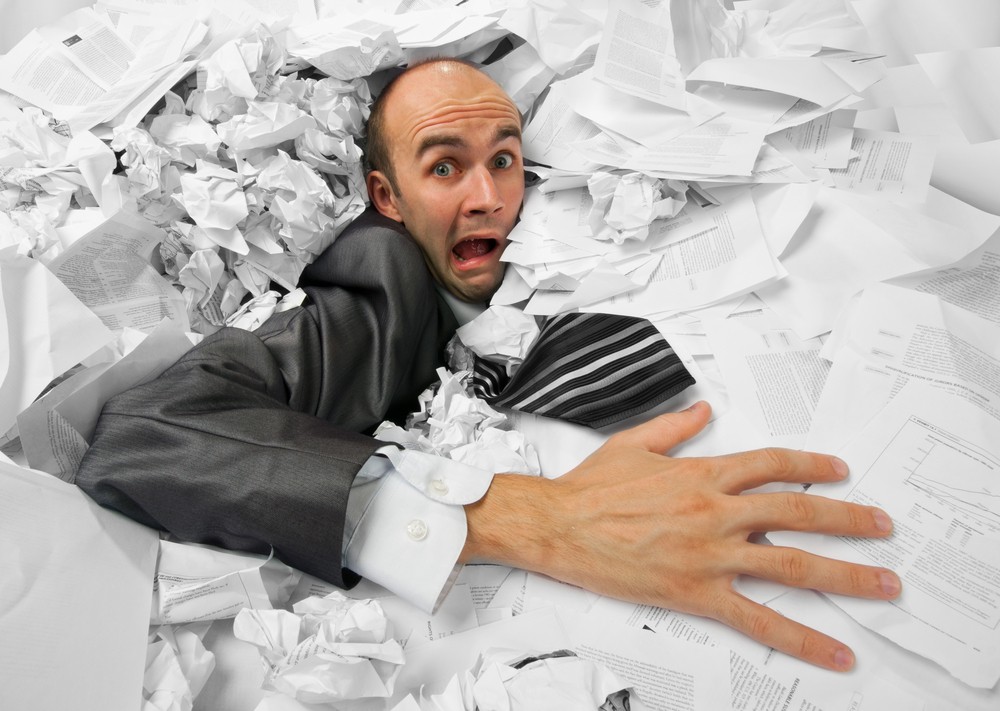 In a related criminal action, the U.S. Attorney’s Office for the District of Utah announced that John Scott Clark, of Cache County, Utah, pled guilty to felony securities fraud for his participation in the scheme. Clark will pay more than $1.7 million in criminal restitution and serve 36 months in prison.

The SEC charged Clark in 2011 for operating a $47 million Ponzi scheme and he pled guilty in 2009 to bank fraud, money laundering and illegal gambling.

According to the SEC complaint filed in U.S. District Court in Utah: