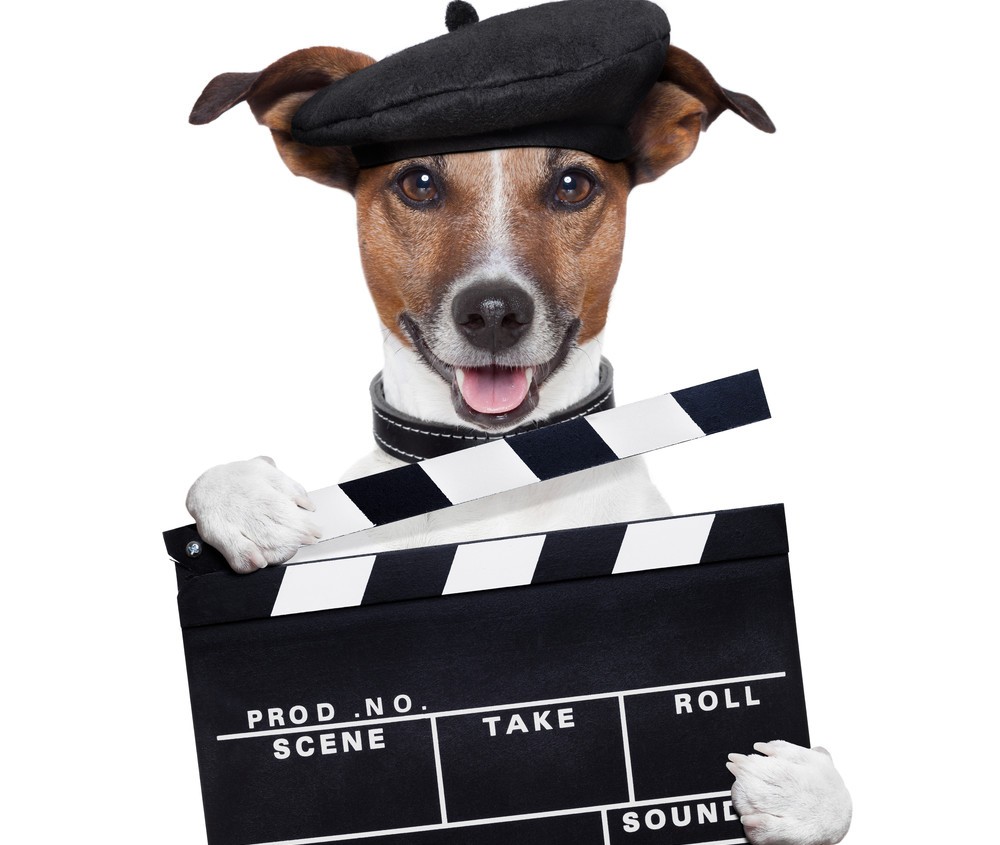 On September 23, 2016, the Securities and Exchange Commission (“SEC”) charged Manu Kumaran in connection with Medient Studios and later Moon River Studios. According to the SEC, Kumaran defrauded investors in a purported project to construct the largest movie studio in North America at a suburban location outside Savannah, Georgia.

According to the SEC complaint, Manu Kumaran, the founder and former chairman and CEO of a startup movie production company called Medient Studios and later Moon River Studios, schemed with his successor CEO Jake Shapiro to make an assortment of false and misleading statements in press releases and corporate filings.  They allegedly claimed that construction was underway and projected dates by which the studio would be operational while knowing full well they did not have anywhere near sufficient funding to begin building the touted “Studioplex.”  In addition, Kumaran, Shapiro, and Roger Miguel – the CEO of a separate successor public company called Fonu2 that also operated under the name Moon River Studios – are alleged to have backdated and falsified promissory notes as part of a scheme to issue common stock in exchange for financing.  We will be blogging about Fonu2 in the future.
The SEC further alleges that while the Studioplex never materialized and the company eventually shuttered without releasing a single movie or video game, Kumaran and Shapiro nonetheless enriched themselves in the process.  According to the SEC’s complaint, Manu Kumaran spent an average of $1,700 per day of company funds on his globetrotting travel and personal expenses from April 2014 to June 2014 after claiming publicly that he did not draw a salary and assuring shareholders that all funds were being used to benefit the company.  Shapiro allegedly misappropriated company funds for personal use after becoming CEO and lived in a house worth nearly a million dollars that was paid for by the company.
Manu Miguel agreed to settle the charges against him without admitting or denying the allegations.  He agreed to be barred from participating in any penny stock offerings or serving as a public company officer or director for five years, and the court will determine monetary sanctions at a later date.  The settlement is subject to court approval. The litigation continues against Kumaran and Shapiro.  The SEC’s complaint was filed in U.S. District Court for the Southern District of Georgia.
Three company directors who are not alleged to have participated in the fraud were separately charged with violating federal securities laws by failing to timely report their stock transactions in the company while serving on its board.  Former New York Democratic Governor David A. Paterson and music producer Charles A. Koppelman each agreed to pay $25,000 penalties to settle the charges against them without admitting or denying the findings.  An administrative proceeding was instituted against Matthew T. Mellon II, a businessman and former chairman of the New York Republican Party Finance Committee.  The matter will be scheduled for a public hearing before an administrative law judge, who will prepare an initial decision stating what, if any, remedial actions are appropriate.
“We allege that Kumaran and Shapiro preyed upon investor interest in the movie industry and financed their own lifestyles rather than build the promised Studioplex,” said Walter Jospin, Director of the SEC’s Atlanta Regional Office.  “Koppelman, Paterson, and Mellon allegedly failed in their personal responsibility to comply with the beneficial ownership reporting requirements of the federal securities laws.”
For further information about this securities law blog post, please contact Brenda Hamilton, Securities Attorney at 101 Plaza Real S, Suite 202 N, Boca Raton, Florida, (561) 416-8956, by email at [email protected] or visit www.securitieslawyer101.com.   This securities law blog post is provided as a general informational service to clients and friends of Hamilton & Associates Law Group and should not be construed as, and does not constitute, legal and compliance advice on any specific matter, nor does this message create an attorney-client relationship. Please note that the prior results discussed herein do not guarantee similar outcomes.