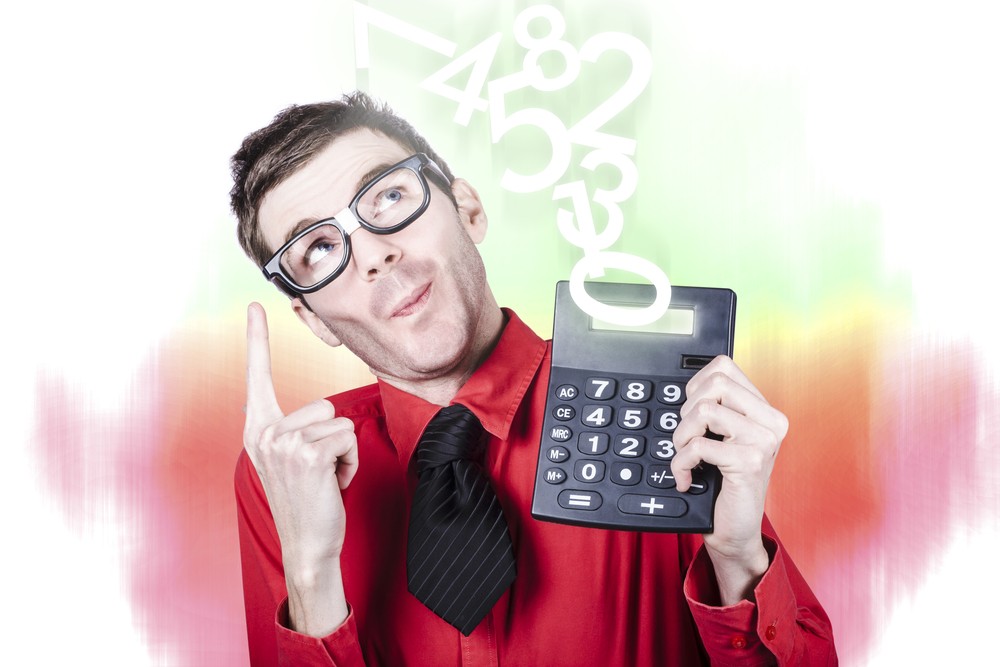 On September 13, 2016 he Securities and Exchange Commission (“SEC”) announced that self-proclaimed “stock trading whiz kid” Manuel Jesus and his stock newsletter company in Los Angeles have agreed to pay nearly $1.5 million to settle charges that they defrauded subscribers through false statements and misrepresentations.

According to the SEC’s complaint, Jesus and his newsletter company Wealthpire Inc. used advertising materials and websites touting him as “the untutored prodigy of stock investing” under the alias Manny Backus. A self-purported “math whiz” who boasted a “skyscraping” IQ and training as a professional chess player, Backus claimed to be actively trading in the stock market with “real money” by age 19. The SEC’s complaint also states that Wealthpire materials claimed that Backus made millions of dollars before “deciding to help other investors” by starting an alert service that let traders copy his every trading move.

The SEC alleges that from at least January 2012 to September 2014, Backus was not trading in the same stocks recommended by his services as he claimed. He wasn’t the one making all of the recommendations either. For instance, the SEC’s complaint alleges that Robert Joiner was paid by Wealthpire to make all of the stock picks for one alert service without any guidance from Backus on how to choose them. Joiner allegedly posed as Backus during chat room sessions by signing in using a password that Backus supplied, and Joiner told investors that he was buying and selling certain recommended stocks when no such transactions were actually taking place. Joiner also is named in the SEC’s complaint and agreed to settle the case.

The SEC’s complaint alleges a series of other misrepresentations to Wealthpire subscribers as well, including false claims about one particular stock alert service that purportedly made historic trading recommendations that yielded huge past returns higher than 1,400 percent.

Backus and Wealthpire agreed to pay disgorgement of $1,135,145 plus interest of $112,902, and Backus also must pay a $235,000 penalty. Without admitting or denying the allegations, Backus, Wealthpire, and Joiner consented to the entry of a final judgment permanently enjoining each of them from future violations of the antifraud provisions of the federal securities laws.