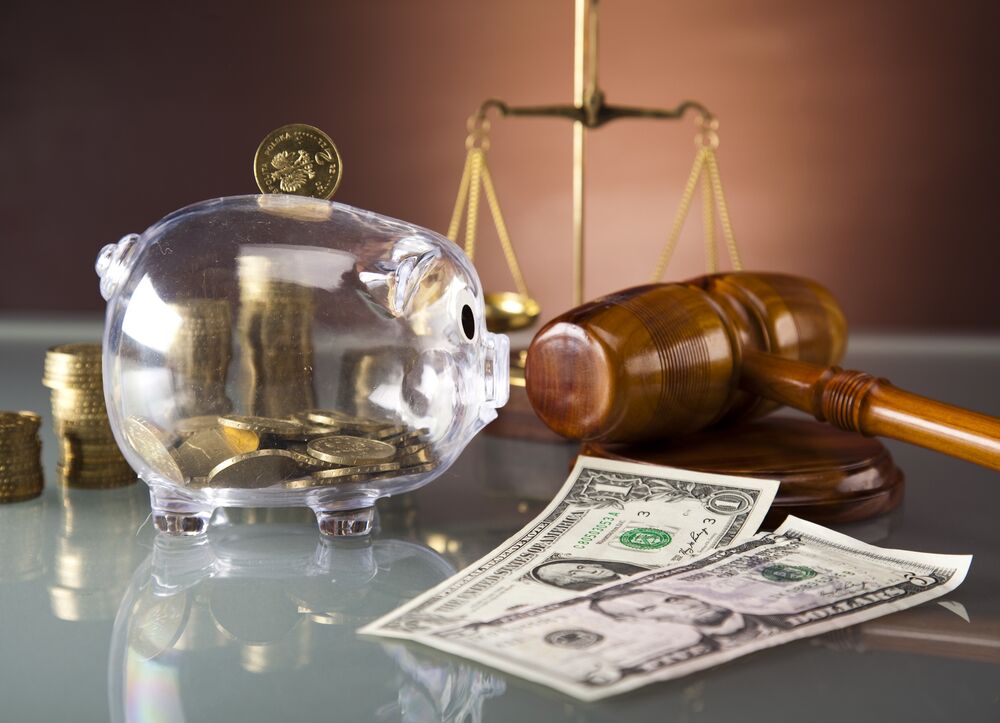 On June 19, 2017, the Securities and Exchange Commission (“SEC”) has obtained a default judgment against foreign defendant, Yu-Cheng Lin, charged with insider trading that orders him to pay approximately $7.3 million.

The court’s final judgment, entered on June 12, 2017 by U.S. District Judge Jose Linares, permanently enjoins Yu-Cheng Lin, also known as Believe Lin, from violating Section 10(b) of the Securities Exchange Act of 1934 and Rule 10b-5 thereunder. The judgment also orders Yu-Cheng Lin to pay disgorgement of approximately $1.8 million, prejudgment interest of approximately $44,000, and a civil penalty of approximately $5.4 million. The court’s entry of judgment resolves this litigation in its entirety.The court had previously issued an arrest warrant for Yu-Cheng Lin after the judge found him in contempt of two previously-issued orders by dissipating assets and refusing to repatriate funds.

In an emergency action filed under seal on February 9, 2017 and unsealed on February 13, 2017, the SEC alleged that Yu-Cheng Lin traded on material inside information ahead of quarterly earnings announcements on May 5, August 4 and November 3, 2016 by Ubiquiti Networks Inc., a California-headquartered company where Yu-Cheng Lin had worked from approximately March 2011 until June 2015. Lin allegedly did so by purchasing Ubiquiti common stock, call options and contracts-for-difference in brokerage accounts located in the United States and overseas. On April 3, 2017, the SEC filed an amended complaint alleging that Lin directed or controlled trading by a 34-year-old woman residing in Taipei, Taiwan who was a close associate of Lin and traded Ubiquiti securities in 2014 while Yu-Cheng Lin was working for the company. The SEC’s amended complaint charges Lin with violating Section 10(b) of the Securities Exchange Act of 1934 and Rule 10b-5, and seeks permanent injunctions, disgorgement of ill-gotten gains together with prejudgment interest, and civil monetary penalties.

The court granted the SEC’s motion for a temporary restraining order on February 9, 2017 and issued a preliminary injunction on February 24, 2017, each of which imposed an asset freeze and ordered that Lin repatriate money obtained directly or indirectly from the illegal trading and deposit that money into the registry of the court.