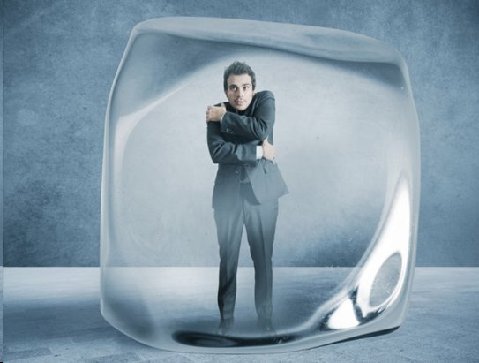 On July 19, 2017, the Securities and Exchange Commission (“SEC”) barred David Lubin, a New York-based attorney, from appearing or practicing before it and acting as an officer or director of a public company after finding that he made false and misleading statements in corporate filings.

The SEC’s order finds that David Lubin committed fraud while serving as a director and corporate counsel of Entertainment Art, a public company in which Lubin also was a large shareholder.  Lubin negotiated the sale of all of the outstanding stock of Entertainment Art, including both restricted and previously registered shares that were purportedly “free trading,” to an acquaintance interested in purchasing shell companies.  Absent a valid exemption, common ownership of all of the shares of a public company would require the owner to register the shares for resale to the public.  According to the SEC’s order, David Lubin fraudulently misrepresented in Entertainment Art’s corporate filings that the purportedly free-trading shares had not been purchased by the acquaintance.  This left the false impression that those shares remained immediately available for public resale.  During the next two years and until he left the company, Lubin drafted and signed SEC filings that continued to lie about the true ownership of the company’s stock.

According to the SEC’s order, soon after the company was renamed Biozoom, more than 14 million shares were resold to the public in an illegal unregistered distribution for illicit proceeds of $34 million.  The SEC froze assets from the unregistered sales in 2013.

“As the SEC’s order notes, Lubin drafted and signed misleading public filings and masked the true ownership and restricted nature of a significant portion of the company’s stock,” said Antonia Chion, Associate Director in the SEC’s Enforcement Division.  “Lubin’s deception led to many of these same shares being illegally resold to the general public by others a few years later.”

The U.S. Attorney’s Office for the Southern District of Florida announced criminal charges against David Lubin.

The SEC’s order finds that Lubin willfully violated Section 10(b) of the Securities Exchange Act and Rule 10b-5, imposes a cease-and-desist order and an officer-and-director bar.  The SEC’s order also prohibits Lubin from representing clients in SEC matters, including investigations, litigation, or examinations, and from advising clients about SEC filing obligations or content.  The SEC ordered a public hearing before an administrative law judge to prepare an initial decision determining what, if any, disgorgement or monetary penalties are in the public interest.