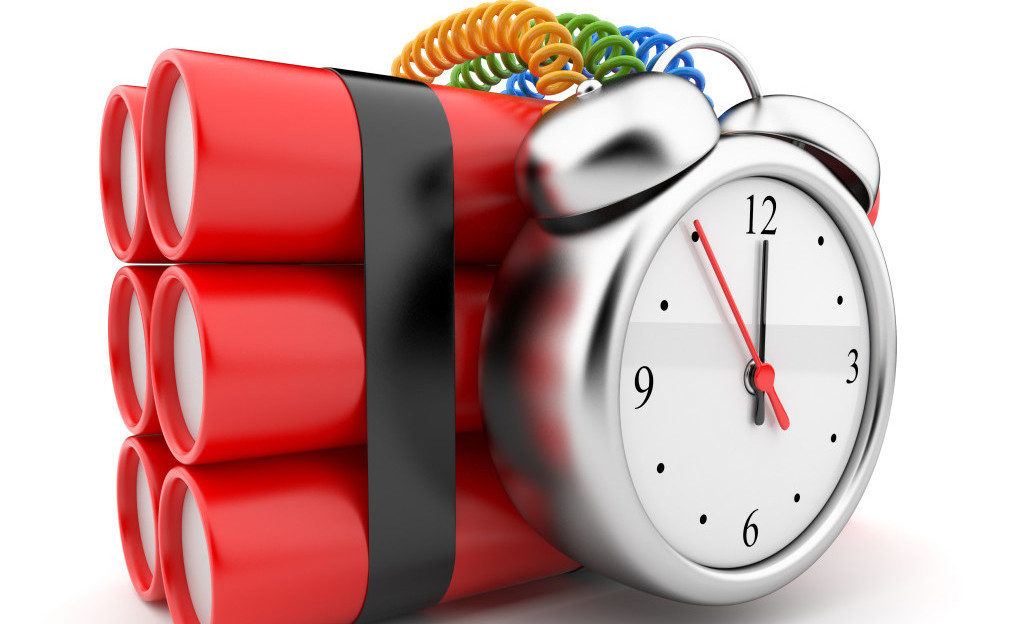 On April 17, 2017, the Securities and Exchange Commission (“SEC”) charged a New York-based investment adviser, Hyaline Capital Management, LLC, and one of its founders, Justin Meadlin, with disseminating false information to prospective investors and clients in order to induce them to invest money with them.

The SEC’s complaint, filed in federal court in New York, alleges that beginning in September 2012 and continuing through April 2013, Justin Meadlin disseminated dozens of emails to prospective investors and clients in which he inflated Hyaline’s assets under management (AUM), claiming that Hyaline managed between $17 million and $25 million when it managed no more than $5.5 million during that time. The complaint also alleges that beginning in January 2013 and continuing to at least June 2014, Justin Meadlin began touting a purported “quantitative” trading strategy and a fictitious Hyaline Capital Quantitative Fund (HCQF) in email solicitations to more than two dozen prospective investors and in subscription hedge fund databases. Meadlin allegedly claimed that HCQF had as much as $25 million in assets, and claimed historical performance returns dating back to 2009 that were purportedly from a proprietary algorithm, when, in fact, HCQF never existed; neither Justin Meadlin nor Hyaline had acquired a proprietary algorithm; and the stated performance returns were based almost entirely on paper trades without real capital and exaggerated by approximately 20%. The complaint also alleges that before July 2013, Justin Meadlin and Hyaline managed no assets in any quantitative strategy at all, and even after July 2013, they never managed more than $3.3 million in AUM in the strategy. The SEC’s complaint further alleges that Justin Meadlin and Hyaline fraudulently induced investments from at least two clients using the false performance and AUM data.