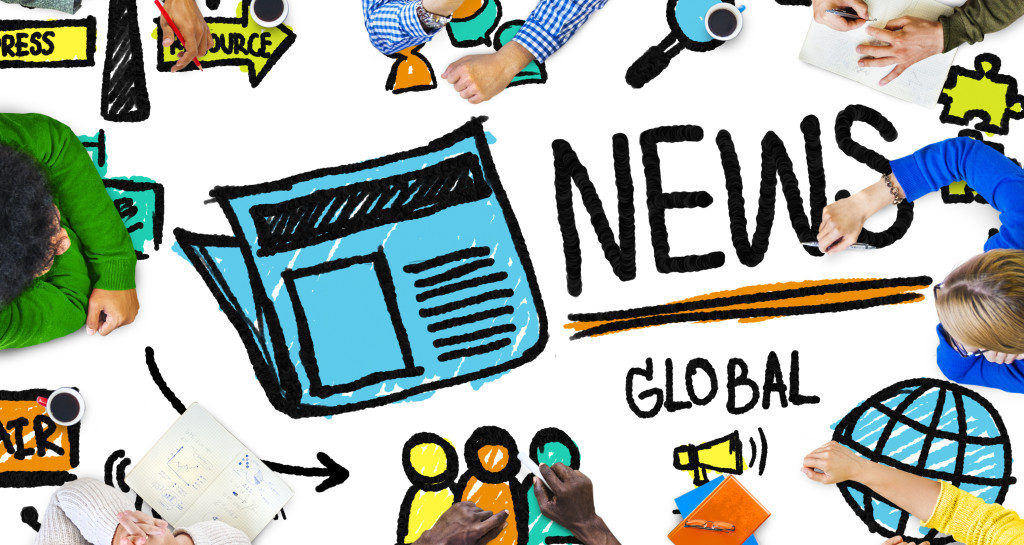 In October of last year, the Securities and Exchange Commission (“SEC”), adopted final rules (1) amending Rule 147, also known as Intrastate Crowdfunding and Rule 504 under the Securities Act of 1933, as amended (the “Securities Act”),  and (2) establishing a new Securities Act exemption designated Rule 147A.  Amended Rule 147 and new Rule 147A took effect on April 20, 2017, and amended Rule 504 took effect on January 20, 2017. As amended, Rule 147 facilitates offerings relying on intrastate crowdfunding exemptions under state securities laws. Further, Rule 147A further accommodates offers accessible to out-of-state residents and companies that are incorporated out-of-state.

On April 19, 2017, the SEC issued a new compliance and disclosure interpretation addressing intrastate crowdfunded offerings under new Rule 147A under the Securities Act. The new Intrastate Crowdfunding compliance and disclosure interpretation provides that under Rule 147A(g)(1), offers and sales made in reliance on Rule 147A will not be integrated with prior offers and sales of securities. The issuer must still comply with all applicable state securities law requirements.

Rule 147A, which took effect this month, provides an exemption from registration for issuers conducting an intrastate crowdfunded offering that satisfy certain conditions.

Under the Rule 147 intrastate crowdfunding exemption, an issuer must meet at least one of the following requirements to establish that its business is sufficiently intrastate:

Under Rule 147, the issuer can satisfy the requirement that each investor in the Rule 147 offering be a resident of the same state or territory in which the issuer conducts the offering if:

Whether an issuer formed a reasonable belief that the prospective investor was an in-state resident will be based on the facts and circumstances which could include:

Rule 147(e) provides that resales of a security offered and sold in reliance on the Rule 147 intrastate crowdfunding exemption must be made only to residents of the state or territory in which the issuer was resident at the time of sale of the security by the issuer for a period of six months from the sale by the issuer to the original investor.

Rule 147(f) requires an issuer in a Rule 147 offering to include prominent disclosure in all offering materials stating that:

Rule 147 also requires issuers to include a prominent legend on all securities sold under the exemption advising of the resale restrictions under Rule 147(e).

Rule 147(g) expands the scope of the existing integration safe harbor to make it consistent with Rule 251(c) of Regulation A+. Offers and sales made under Rule 147 will not be integrated with:

Additionally, Rule 147 offerings are not be integrated with other exempt offerings made concurrently by the issuer as long as each offering complies with the requirements of the exemption that the issuer relies on for the specific offering. When the integration safe harbor is not available, whether subsequent offers and sales are integrated with any securities offered or sold under Rule 147 will depend on the particular facts and circumstances.

Rule 147A intrastate offering requirements are:

For further information about rule 147A and this securities law blog post, please contact Brenda Hamilton, Securities Attorney at 101 Plaza Real S, Suite 202 N, Boca Raton, Florida, (561) 416-8956 or by email at [email protected].   This securities law blog post is provided as a general informational service to clients and friends of Hamilton & Associates Law Group and should not be construed as, and does not constitute, legal and compliance advice on any specific matter, nor does this message create an attorney-client relationship. Please note that the prior results discussed herein do not guarantee similar outcomes.