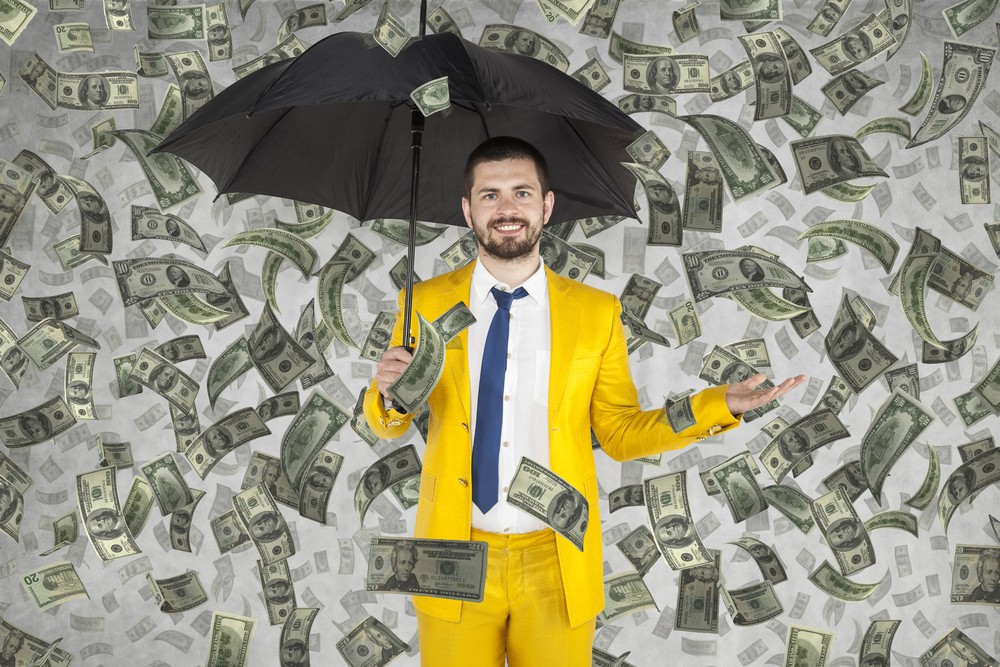 On June 30, 2017, the Securities and Exchange Commission (“SEC”) has charged Chicago-area information technology company Quadrant 4 System Corp. (QFOR) and two former top executives in an accounting fraud scheme that misled investors and allowed the former executives to siphon millions from the firm for their personal benefit.

The SEC’s complaint, filed yesterday in the U.S. District Court for the Northern District of Illinois, alleges that former chief executive officer Nandu Thondavadi and former chief financial officer Dhru Desai stole more than $4 million from Schaumburg, Illinois-based Quadrant 4 System Corp over a nearly five-year period. The former executives also are alleged to have caused Quadrant 4 System Corp to understate its liabilities and inflate its revenues and assets, evading scrutiny by lying to the company’s auditors and providing them with forged and doctored documents.

According to the SEC’s complaint, the alleged scheme continued until November 2016, when Thondavadi and Desai were arrested and criminally charged with fraud. Quadrant 4 System Corp  announced their resignations in December 2016 and disclosed that the company’s financial reports could no longer be relied upon and required a restatement.

“As alleged in our complaint, Thondavadi and Desai perpetrated a multi-faceted scheme to mislead investors about QFOR’s financial condition and secretly enrich themselves,” said David Glockner, Director of the SEC’s Chicago Regional Office.

The SEC’s complaint charges QFOR with filing false and misleading quarterly, annual, and other reports, failing to make and keep accurate books and records, and internal accounting control failures.  Subject to court approval, and without admitting or denying the allegations, QFOR consented to an order to permanently enjoin the company from further antifraud, reporting, books and records, and internal control violations.  The court will determine at a later date whether disgorgement or a financial penalty should be imposed against QFOR.

The SEC’s complaint seeks injunctions and return of allegedly ill-gotten gains plus interest and penalties against the company and the former executives as well as officer-and-director bars against Thondavadi and Desai.