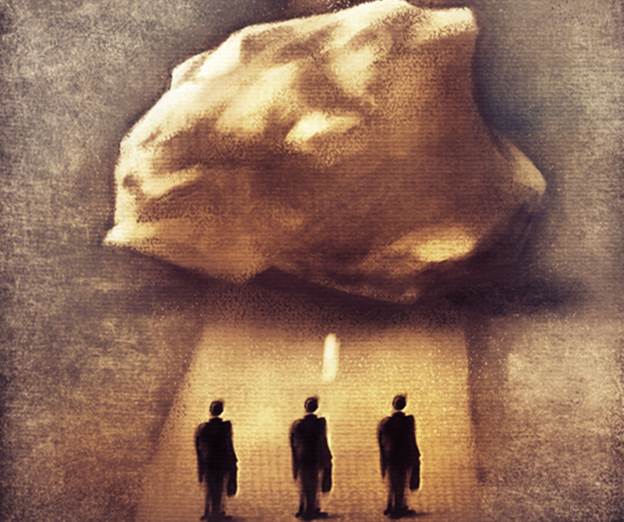 According to the SEC’s complaint, through a series of unregistered securities offerings during a three-year period, Vergeous LLC, Dream Team Partners LLC, and Paul E. Renfroe raised about $1.2 million from approximately 33 investors in several states, many of whom were elderly clients of Renfroe’s other businesses. The SEC alleges that Vergeous and Renfroe told investors that their money would be used to develop “free-to-play” video game projects. Instead, the SEC alleges that more than $150,000 raised from investors was used to pay undisclosed company debts and back salaries to Renfroe and others. Renfroe also allegedly touted his experience as a “long time financial advisor” and told investors that he “voluntarily” gave up his securities licenses because placing customers’ investments at risk “caused a real conflict of conscience.” In reality, as alleged in the complaint, Renfroe was permanently barred from the securities industry by the NASD (now FINRA) for misusing customer funds. The SEC also alleges that Vergeous and Renfroe misled investors by failing to disclose that Dream Team held complete control over all intellectual property rights associated with any joint video game projects and that Renfroe had a 30 percent ownership stake in Dream Team, despite stating that “no conflicts of interest exist.”The SEC’s complaint further alleges that Renfroe was not registered with the SEC as a broker-dealer. Investors can quickly and easily check the credentials of people selling investments and determine whether they are registered by using the SEC’s investor.gov website.

The SEC’s complaint filed in the U.S. District Court for the Southern District of Florida charges Vergeous, Dream Team, and Renfroe with violating Sections 5(a), 5(c), and 17(a)(2) of the Securities Act of 1933, and charges Renfroe with violating Section 15(a)(1) of the Securities Exchange Act of 1934. Without admitting or denying the allegations in the SEC’s complaint, Vergeous, Dream Team, and Renfroe consented to the entry of final judgments permanently enjoining each of them from violating the charged provisions of the federal securities laws, ordering Vergeous and Renfroe to pay $203,950 in disgorgement and interest, and Renfroe to pay an $89,078 penalty. The settlements are subject to approval by the court.

The SEC’s order finds that Banca IMI Securities obtained pre-released ADRs and lent them to counterparties without satisfying the proper requirements. Banca IMI Securities’s improper handling of ADRs, which lasted from at least January 2011 to August 2015, made it possible for such ADRs to be used for inappropriate short selling or inappropriate profiting around dividend record dates.  In certain countries, demand for ADR borrowing increased around dividend record dates so that certain tax-advantaged borrowers could, through a series of transactions, collect dividends without any tax withholding.  Pre-released ADRs that were improperly issued were used to satisfy that demand.

“U.S. investors who invest in foreign companies through ADRs have a right to expect market professionals to create new ADRs only when they are backed by foreign shares so that the new ADRs are not used to game the system,” said Sanjay Wadhwa, Senior Associate Director of the SEC’s New York Regional Office.  “As our order finds, Banca IMI Securities’s actions left the ADR markets ripe for potential abuse.”