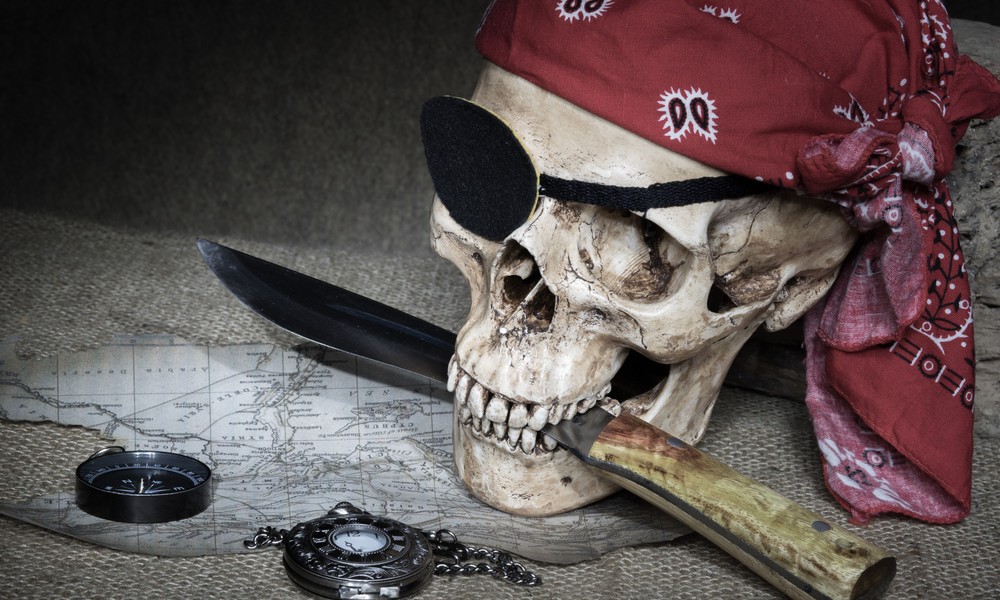 The Securities and Exchange Commission (“SEC”), the U.S. Attorney for the District of Massachusetts, and the Federal Bureau of Investigation have announced charges against five individuals, who the authorities allege  attempted to manipulate shares of Boston-based Amogear Inc.  A review of other recent enforcement cases reflects that hijacked shells have been used repeatedly in manipulative schemes.

Court documents reflect that at least one (unnamed) receivership shell manufacturer has been indicted and provided the FBI with information that led to indictments of the 5 other Amogear defendants.   The defendants in the Amogear sting were caught by the undercover FBI operation, with the assistance of the (unnamed) informant and a receivership shell.  The Amogear shell corporation was formed in Nevada in 2006 as Kitcher Resources, a mining company. Two years later, Kitcher filed its last financial report with the SEC.

According to publicly filed documents, Joseph Arcaro took control of the shell corporation in a Nevada receivership action. It is unclear how Arcaro transferred the shell to a buyer known as  Michael CecCON, an undercover FBI agent who would serve as the CEO. CecCON turned the shell into a Mixed Martial Arts sports apparel company, and began submitting SEC filings.  The company’s name was changed to Amogear, and a new ticker—AMOG–was assigned.

It is unclear what happened next.  Although, Richard Brutti, who had also served as CEO of VizStar, another penny stock issuer, had become Amogear’s sole officer and director but his appointment was not announced publicly.

In August 2012, the perpetrators, who were arrested in the FBI sting, began preparations for an Amogear promotion.The authorities say that they were brought in by a confidential informant (“CI”).  The CI controlled all but a few thousand shares of Amogear’s stock.  He sought the assistance of two of the defendants indicted in the scheme—Christopher Putnam and Christopher Gabriel (Gabe) Nix—because he had worked with them on prior promotions.

Over the next year, an elaborate plan was developed to pump the stock and profit by dumping it when it rose to $0.20 or more. A new CEO began working with the CI.  What the promoters did not know was that the new CEO was an FBI agent and that the shell was in fact now controlled by the FBI.  The CEO remains unknown and no reports of any kind were filed with the SEC.  The CI, a stock promoter engaged in the pump and dump schemes, was willing to cooperate with the FBI and install a new CEO because he had already plead guilty to counts of conspiracy to commit securities fraud, as well as substantial counts of securities fraud and wire fraud.

More promoters were brought in and scripts for eventual email blasts were written.  At all times, every participant in the scheme was aware that Amogear had no actual products and did no business.  The promoters were to be paid in stock, not cash, although, in the disclosures planned for their email alerts they said they owned no stock, but “expected” to be compensated “up to” $100,000 for a one-week campaign.

The touts deposited stock with Titan International Securities, a Belize brokerage that had accounts with a number of U.S. broker-dealers.  There had been no market for Amogear’s stock, so  the perpetrator arranged to create one, by giving the appearance of activity by trading among themselves.  On February 9th and February 10th, 2014, the email blasts  were sent out to subscribers of the promoters’ “tips” services.  But the anticipated one-week initial promotion.  The SEC stopped this by suspending trading in Amogear’s stock, citing the email spam and manipulating trading in the stock as the reason for the action.

As this case progresses and the facts surrounding creation of the receivership shell became public, Amogear followed the typical pattern of the reinstated shell company, changing hands at least once and CEOs several times.  The person who controlled nearly all the company’s stock—the CI—and the promoters he hired were aware that the company had no value and no operations, but schemed to boost its price and profit by selling their own shares while engaging in a touting campaign designed to entice investors to buy.

The Amogear charges follow a series of cases brought since December 2011 in which the SEC suspended trading in seven companies and criminal authorities charged 22 individuals with using kickbacks and other schemes to trigger investments in microcap stocks, convicting 18 to date.  Small “microcap” companies often trade for pennies per share and many do not file financial reports with the SEC.

The following individuals, all of them well-known promoters, were charged by the U.S. Attorney on the following criminal charges:

The SEC’s charges include allegations that the defendants violated Section 17(a)(1) and (3) of the Securities Act of 1933, Section 10(b) of the Securities Exchange Act of 1934, and Rule 10b-5(a) and (c) thereunder.  The SEC is seeking permanent injunctions against further violations of the securities laws, return of allegedly ill-gotten gains with interest, civil monetary penalties, and to bar the defendants from being involved in penny-stock offerings.  If convicted of the criminal charges, the defendants face a maximum of five years in prison and a $250,000 fine.

It comes as no surprise that the authorities were able to use a receivership shell as a vehicle to arrest fraudsters.  They are commonly used in corporate hijackings and almost always involve participants with undisclosed disciplinary histories.  Despite the SEC’s efforts, hijacked receivership shells remain a conspicuous problem in the microcap market.  These shells are appealing because the hijackers are able to avoid disclosure of their disciplinary and/or regulatory backgrounds, securities issuances, conflicts of interest and how they acquired control of the entity.  The fact that investors often cannot find complete and accurate information about the parties involved in creating the receivership shells make their use in the microcap stock market a fertile ground for fraud and abuse.  Receivership shells have been used in many of the largest microcap pump and dump schemes of the last decade and are likely the greatest enforcement failure involving the microcap markets.

For more information about corporate hijackings please visit https://www.securitieslawyer101.com/corporate-hijacking For further information about this securities law blog post, please contact Brenda Hamilton, Securities Attorney at 101 Plaza Real S, Suite 202 N, Boca Raton, Florida, (561) 416-8956, by email at [email protected] or visit  www.securitieslawyer101.com.   This securities law blog post is provided as a general informational service to clients and friends of Hamilton & Associates Law Group and should not be construed as, and does not constitute, legal advice on any specific matter, nor does this message create an attorney-client relationship. Please note that the prior results discussed herein do not guarantee similar outcomes.