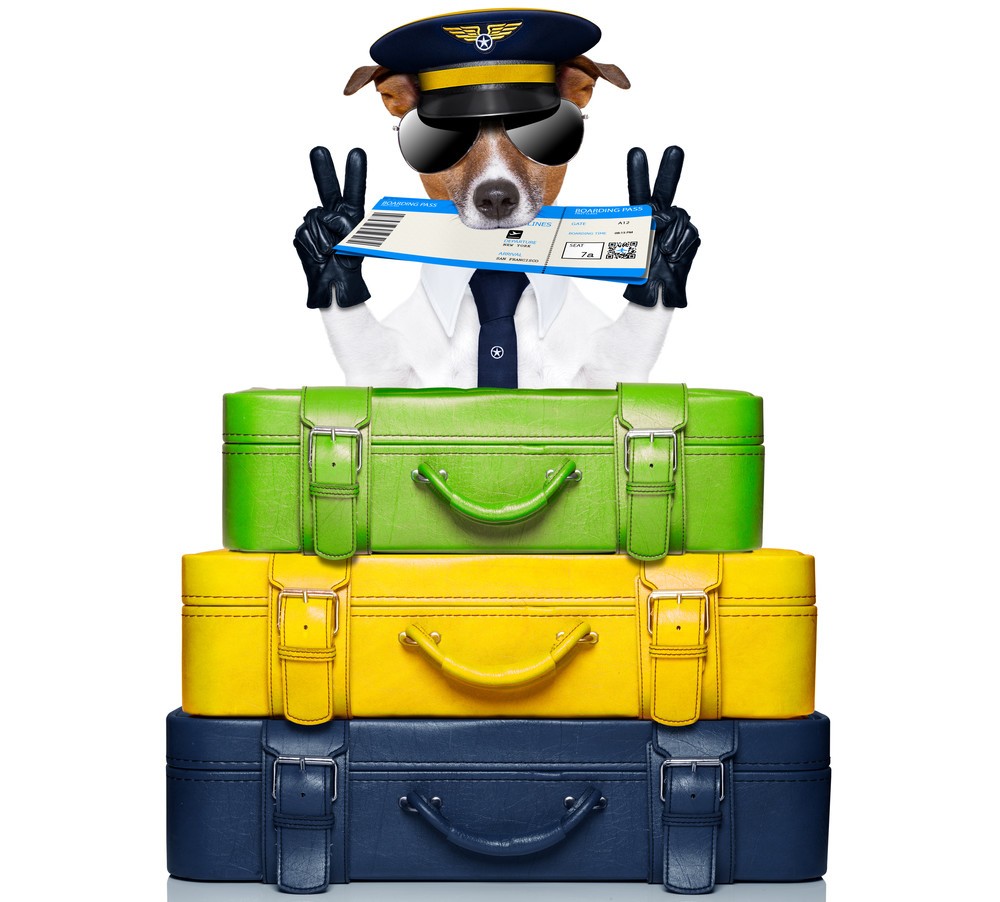 On April 10, 2019, the SEC charged Paul Powers, a former senior lawyer at SeaWorld Entertainment Inc with insider trading based on nonpublic information that the company’s revenue would be better than anticipated for the second quarter of 2018.

The SEC alleges that Paul Powers had early access to key revenue information as the company’s associate general counsel and assistant secretary, and he purchased 18,000 shares of SeaWorld stock the day after he received a confidential draft of the 2018 second quarter earnings release that detailed a strong financial performance by the company after a lengthy period of decline.  According to the SEC’s complaint, Paul Powers immediately sold his SeaWorld shares for approximately $65,000 in illicit profits after the company announced its positive earnings and the company’s stock price increased by 17 percent.

The SEC’s complaint, filed in federal district court in Orlando, Florida, charges Paul Powers with violating Section 10(b) of the Securities Exchange Act of 1934 and Rule 10b-5 thereunder. Paul Powers has consented to a permanent injunction, with the amounts of disgorgement and penalties, if any, to be decided by the court. The settlement is subject to court approval.

In a parallel action, the U.S. Department of Justice announced criminal charges against Paul Powers arising out of the same conduct.