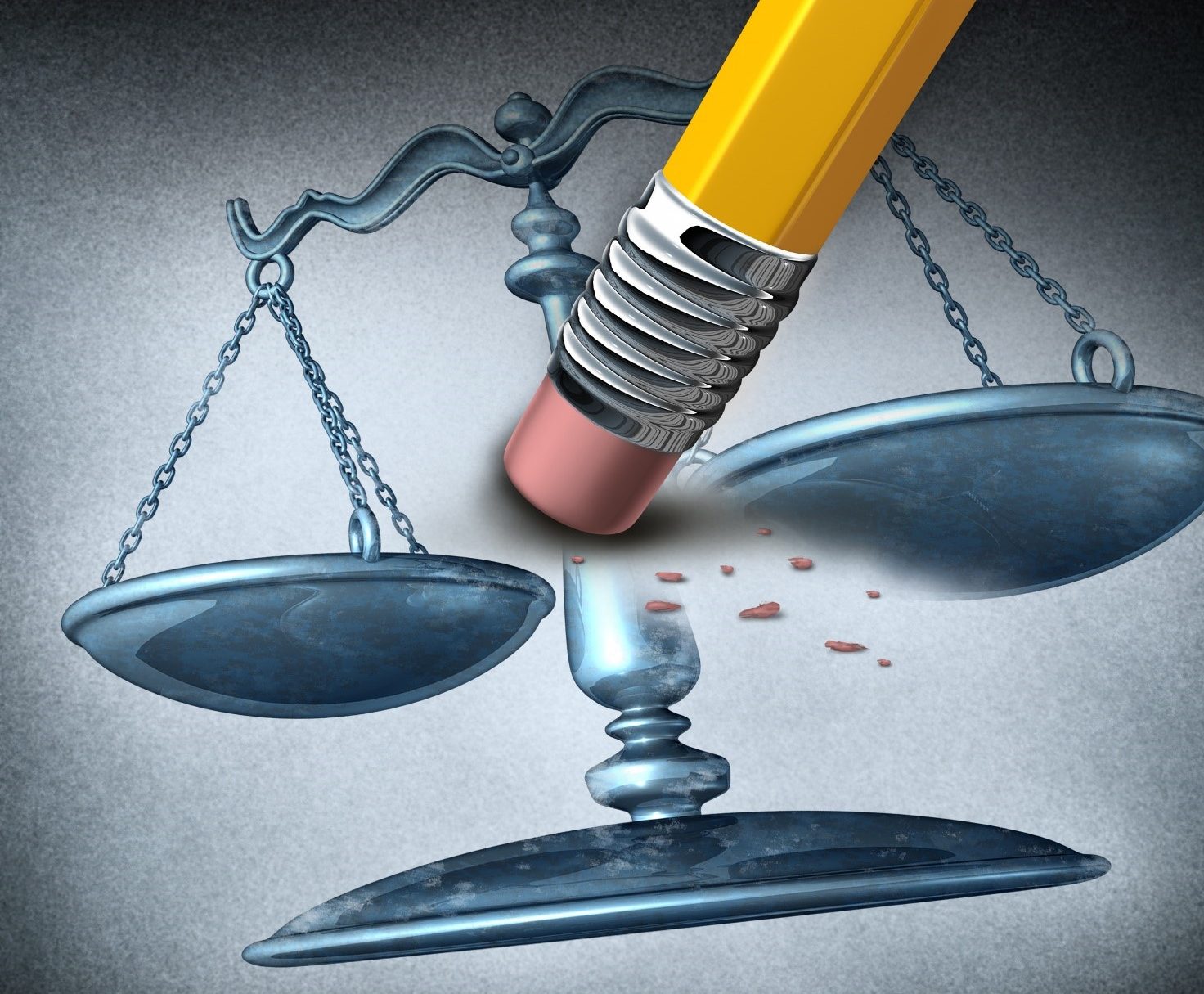 The Plaintiffs Charles Liu and Xin Wang raised $27 million from 50 Chinese investors. The investors were seeking to take advantage of a federal program that provides visas to immigrants who invest in businesses that create jobs in America.

Amy Howe on SCOTUSblog.com provides more details about the case:

“Liu and Wang told the investors that the money would be used to build a cancer-treatment center, but they never even secured the permits that they would need to start construction. Instead, they transferred most of the money to their own overseas accounts.

The Securities and Exchange Commission filed a civil lawsuit against Liu and Wang, alleging that the pair had violated federal securities laws. The district court agreed and ordered them to pay $26.7 million – virtually all the money they had raised – as well as a statutory penalty totaling over $8 million. The court also barred Liu and Wang from participating in new visa-investment programs. After the court of appeals upheld the order, Liu and Wang asked the Supreme Court to weigh in on whether the SEC had the authority to seek repayment of profits in civil-enforcement cases like theirs. The disgorgement order, they argued, was a penalty intended to deter them from future violations of federal securities laws, a remedy that is not authorized by the laws under which the SEC sued. A ruling for Liu and Wang could have a significant impact on the SEC’s enforcement efforts: In their petition for review, they told the justices that in 2018 the SEC collected $2.51 billion through disgorgement – over a billion dollars more than it collected in civil penalties. The case will likely be scheduled for argument early next year, with a decision to follow by summer.”