Tim Leissner Banned for Life by SEC Due to FCPA Violations 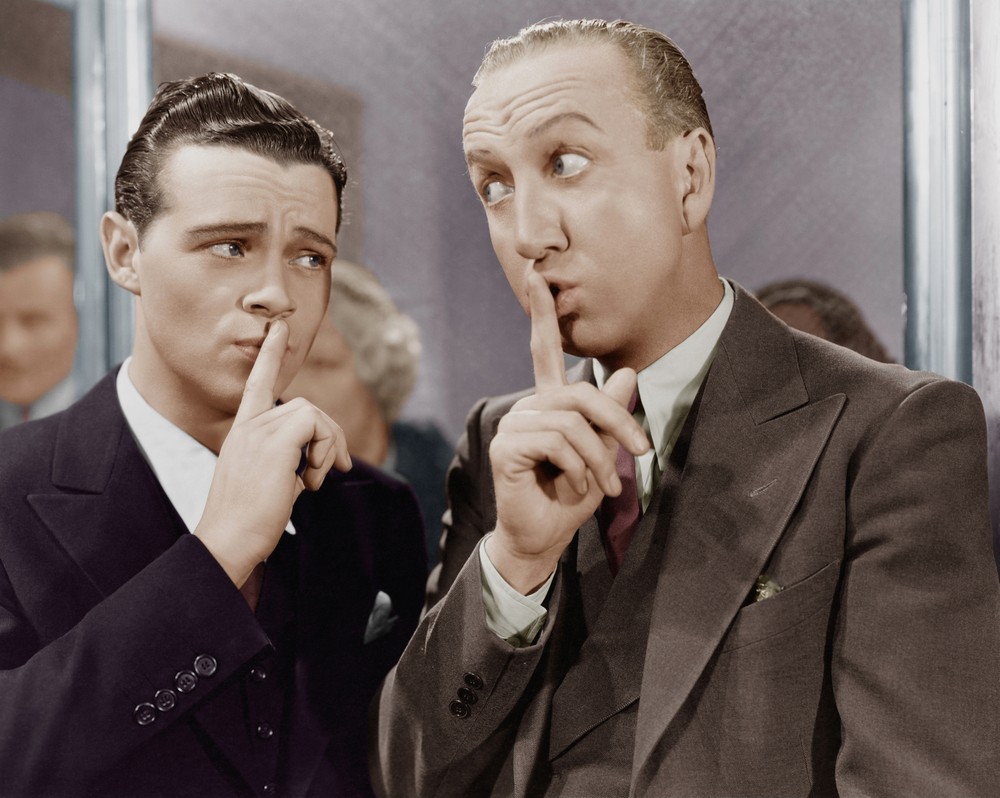 Tim Leissner, former head of Asian Investment with Goldman Sachs, has been permanently banned from the securities industry by the Securities and Exchange Commission (SEC) due to a scandal involving bribery and the Malaysian state fund 1MDB. According to the SEC’s Press Release, Leissner “obtained millions of dollars by paying unlawful bribes to various government officials to secure lucrative contracts for Goldman Sachs”. These allegations were a violation of the Foreign Corrupt Practices Act (FCPA) and it earned him the penalty of being barred for life from the securities industry.

Leissner also agreed to a $43.7 million disgorgement as part of his settlement with the SEC. Further, “beginning in 2012, Leissner, as participating managing director of Goldman Sachs, used a third party intermediary to bribe high-ranking government officials in Malaysia and the Emirate of Abu Dhabi.  The order finds that these bribes enabled Goldman Sachs to obtain lucrative business from 1Malaysia Development Berhard (1MDB), a Malaysian government owned investment fund, including underwriting $6.5 billion in bond offerings. The order further finds that Leissner personally received more than $43 million in illicit payments for his role in facilitating the bribe scheme.”

“Individual conduct lies at the heart of all bribery schemes,” said Charles Cain, Chief of the SEC Enforcement Division’s FCPA Unit. “Here, Leissner abused his leadership role at Goldman Sachs by engaging in a massive bribery scheme targeting the highest levels of two foreign governments in order to bring in lucrative business to the firm and enrich himself.”

According to Bloomberg, “1MDB has become a huge international embezzlement scandal, with massive amounts of cash being diverted to finance projects across the globe and enrich corrupt officials, according to Malaysian and U.S. authorities. Money from the fund was allegedly spent on a super yacht, high-end real estate and the Hollywood movie “The Wolf of Wall Street.” Goldman is under investigation over its ties to the scheme.”

Leissner is currently married to the ex-wife of hip-hop mogul Russell Simmons, Kimora Lee Simmons. He faces up to ten years in jail, and has also been banned from the securities industries of Hong Kong and Singapore as well. Further, six countries are investigating the scandal, and Goldman Sachs, despite denying any knowledge of what was going on, is said to have made over $600 million from the operation led by Leissner, and could face $2 billion in penalties.