What is a SPAC? 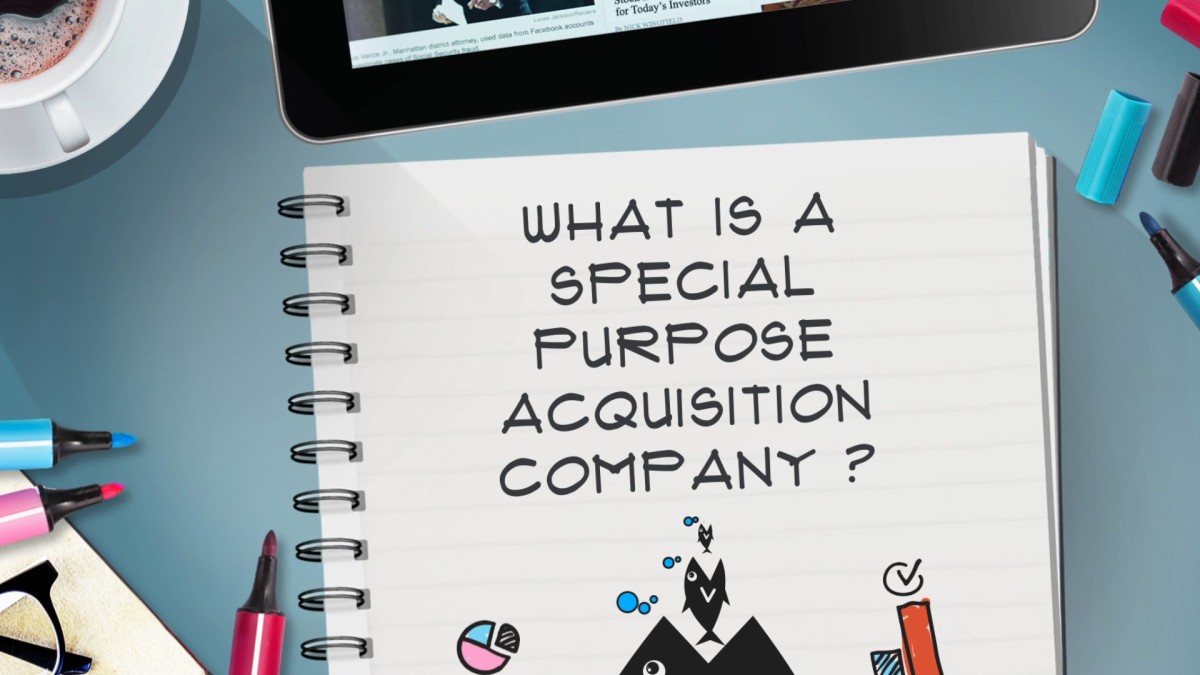 They are similar to blank check companies. The SPAC does an Initial Public Offering (an “IPO”) as a shell company with no commercial operations to raise money from the public for the purpose of acquiring an existing private company with real operations.

The money SPACs raise in the IPO is placed in an interest-bearing trust account. These funds cannot be used for anything except the completion of an acquisition or to be returned to the investors if the SPAC is liquidated. The SPAC usually has two years to complete a deal or face liquidation.

After the acquisition, the SPAC is usually listed on one of the major stock exchanges.

Though SPACs have existed in one form or another since the early 1990s, they have become extremely popular over the past year.

In 2019, a total of 59 SPACs went public, setting a modern record. But that record has already been blown away in 2020, with 200 SPACs hitting the market through November, raising an astounding $69 billion in total capital. 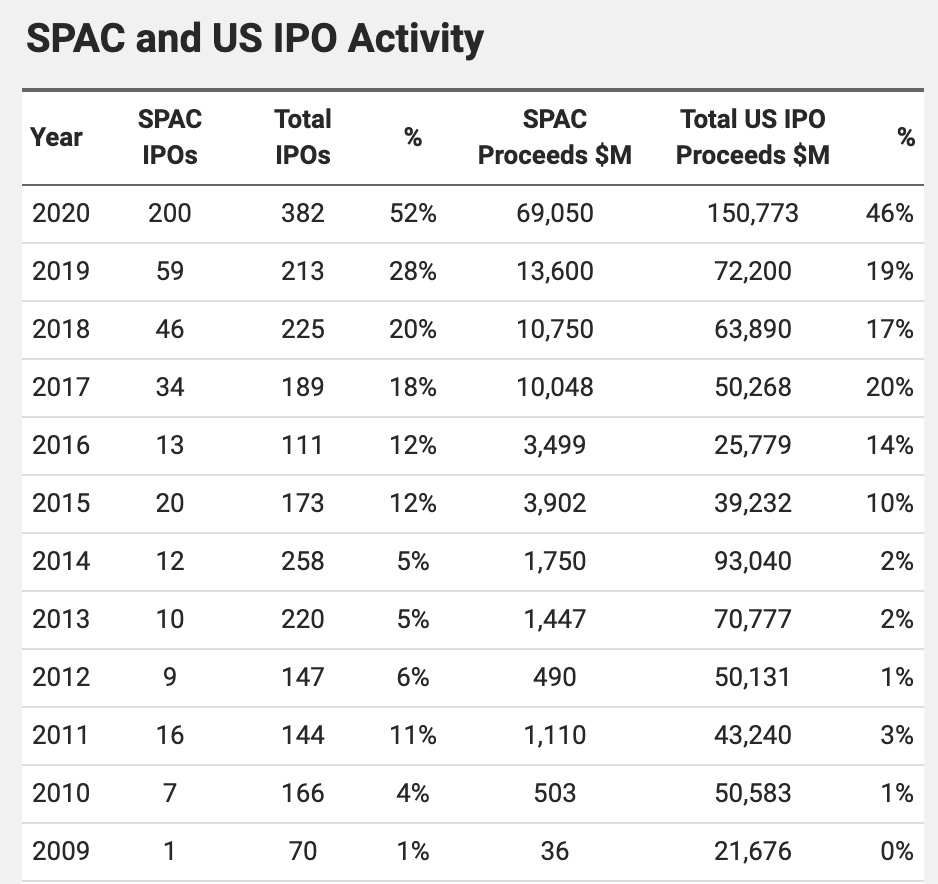 The reason SPACs have become so popular is that they are typically a faster, less burdensome, and less expensive way for a company to go public.

SPACs have been Breaking all the Records in 2020

It is not just the mere number of SPACs that is setting records.

What are Some of the Most Well-Known SPACs?

Some of the most notable companies that have gone public through a merger with a SPAC include:

What do the Statistics show about the Success of SPACs? 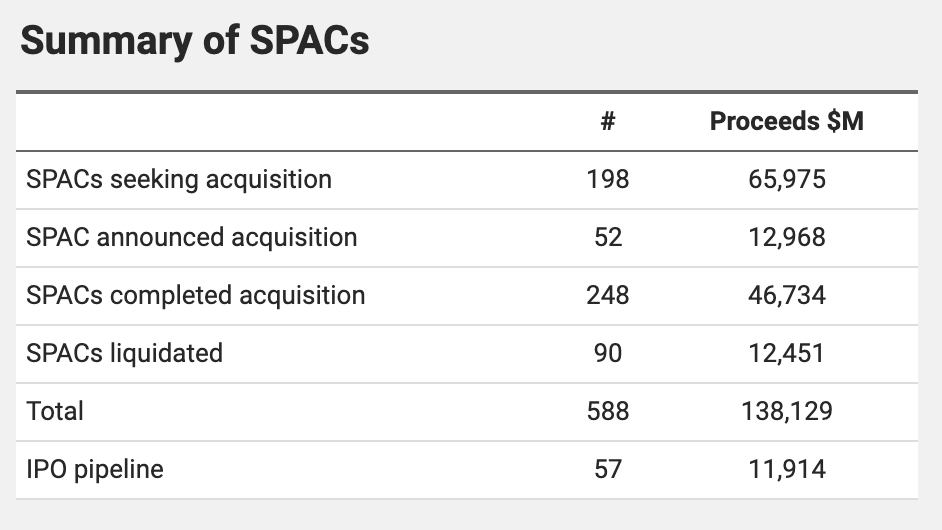 According to research by Renaissance Capital, a provider of IPO ETFs, though SPACs have upended the traditional IPO markets, they are far less profitable for investors.

Of the SPAC IPOs that completed mergers and were taken public from the start of 2015 through July of 2020, the common shares delivered an average loss of 18.8% and a median return of minus 36.1%. That is far lower than the average after-market return from traditional IPOs of 37.2% during the same period.

Less than 30% of the SPACs from the group had positive returns.

The discrepancy of investor gains hasn’t gone unnoticed by SEC Chairman Jay Clayton. Though Clayton is leaving at the end of the year, he has made it clear in recent interviews that the SPAC market needs a deeper look from regulators. Clayton notes that SPACs are built more to benefit sponsors than investors. He believes that more clarity may be required to protect investors from the sponsors.

Is the SPAC Surge here to Stay?

Most experts agree that SPACs benefitted from the uncertainty of the global markets due to the COVID pandemic and the turbulent elections.  It created an atmosphere where traditional forms of capital raising suffered. SPACs became a way to inject much-needed funds into cash-starved companies.

It is difficult to predict if the impressive trend of 2020 will continue after the pandemic is in the rearview mirror. Still, based on the statistics on investor returns, investor sentiment is likely to cool off some, barring any changes that improve the market for SPAC investors.