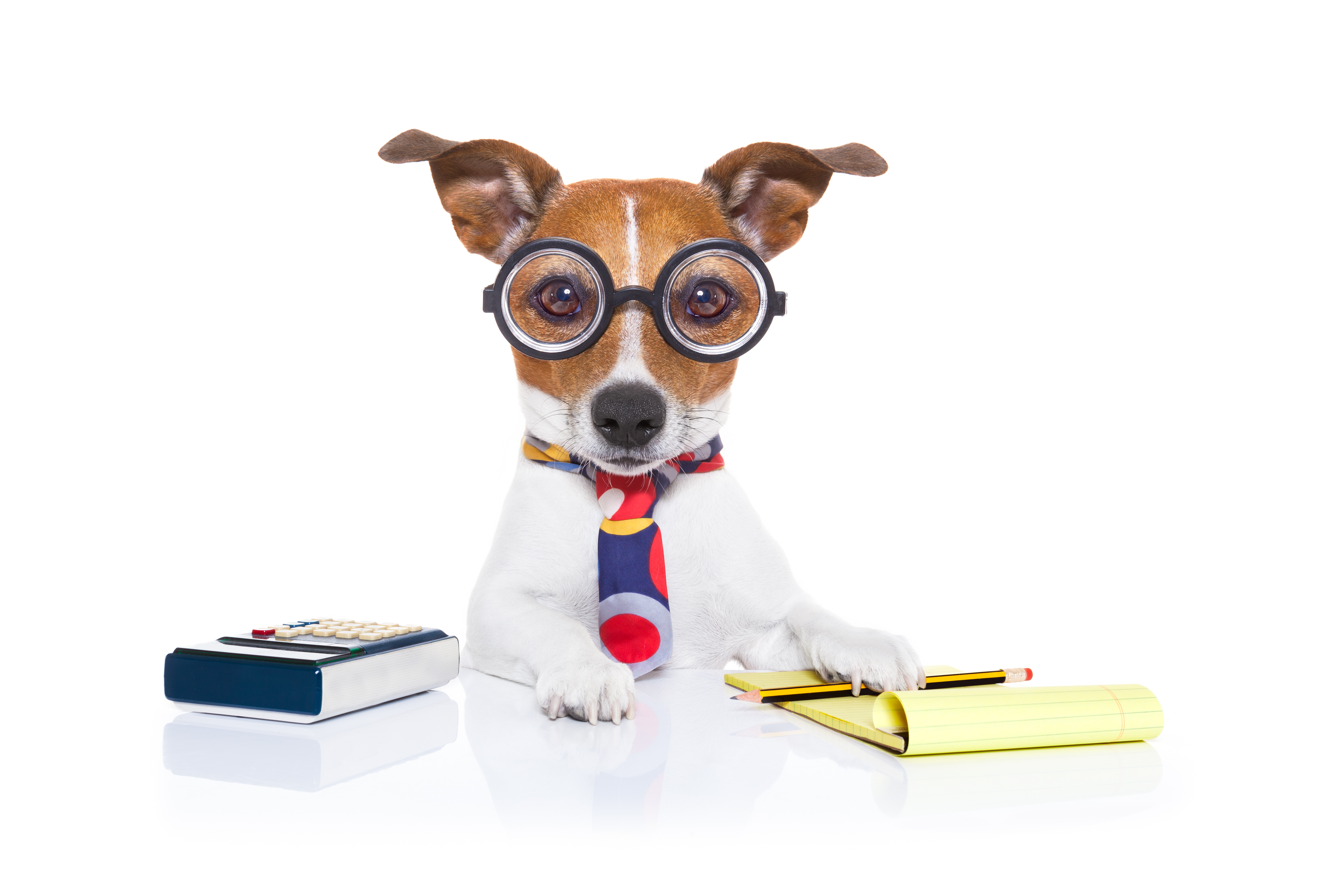 Going public offers many benefits to companies seeking to grow their business, including:

During the going public process, an issuer should test its status as an Emerging Growth Company at the time of the first public filing of its Form S-1 or Form-1 registration statement with the SEC.