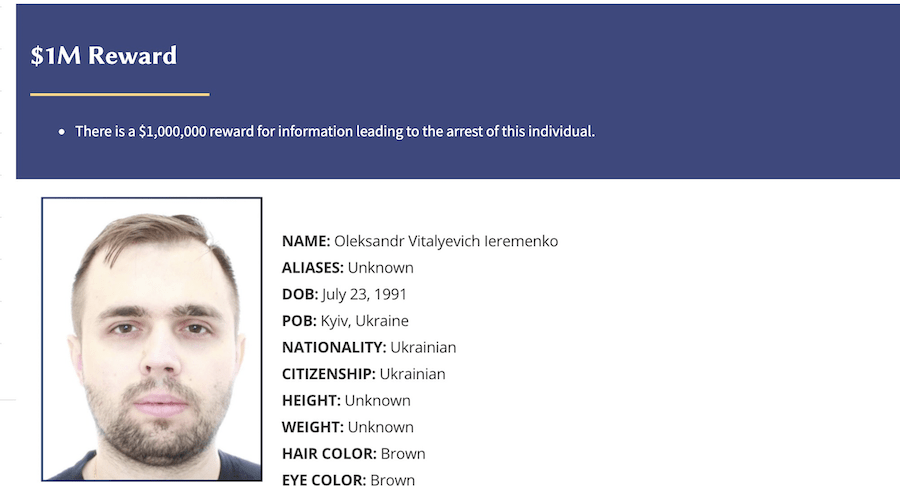 On July 29, 2021, the United States District Court for the District of New Jersey entered a default judgment against Oleksandr Ieremenko and Andrey Sarafanov, who were charged in connection with a scheme to trade on nonpublic earnings information hacked from the SEC’s EDGAR system.

The information in the filings was allegedly passed to individuals, including Sarafanov, who used it to trade in the narrow window between when the files were extracted from SEC systems and when the companies released the information to the public.

In total, eight traders allegedly traded before at least 157 earnings releases from May to October 2016 and generated at least $4.1 million in illegal profits. According to the complaint, Sarafanov’s trading on hacked information resulted in profits of $1,094,435.

Ieremenko and Sarafanov did not answer or otherwise respond to the SEC’s complaint.

In its order entering a default judgment, the court permanently enjoined Ieremenko and Sarafanov from violating the antifraud provisions of Section 10(b) of the Securities Exchange Act of 1934 and Rule 10b-5 thereunder and Section 17(a) of the Securities Act of 1933. The court also ordered Ieremenko and Sarafanov to pay penalties of $12,405,045 and $3,283,305, respectively.

This is the second Indictment for Ieremenko. He was previously charged by the Department of Justice in 2015 with securities fraud in connection with another hacking scheme.

According to that Indictment, from about February 2010 through 2015, Ieremenko and four other defendants engaged in an international computer hacking and fraudulent securities trading scheme whereby they: (a) hacked into the computer networks of Marketwired L.P., PR Newswire Association LLC, and Business Wire; (b) stole confidential press releases containing material nonpublic information from the Victim Newswires’ internal computer networks prior to their public release; and (c) traded ahead of the material nonpublic information contained in the stolen releases before its distribution to the investing public.

During the course of the scheme, the defendants accessed more than 150,000 stolen releases and executed profitable trades based on the material nonpublic information contained in the stolen releases. In total, the scheme generated more than $30 million in illicit trading profits.

That case is still open.

Ieremenko, who remains at large, is now listed as a “Most Wanted Fugitive” on the United States Secret Service website, with a $1,000,000 reward for information leading to his arrest.