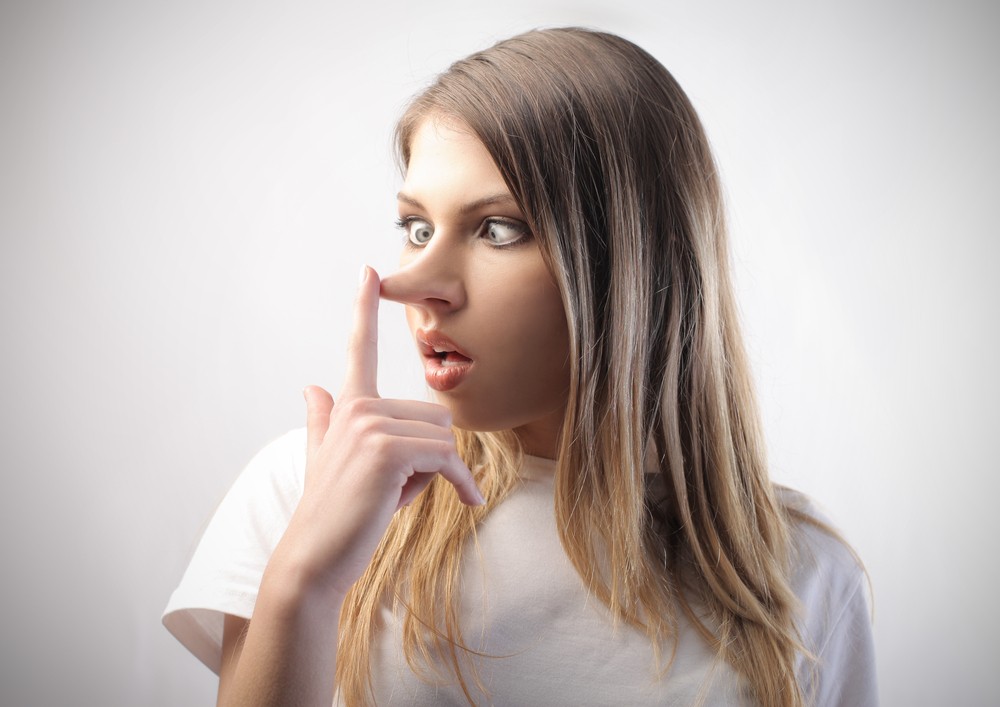 On May 28, 2021, the Securities and Exchange Commission (“SEC”) charged RenovaCare, Inc. (RCAR), a development stage company headquartered in New Jersey, and its controlling shareholder, Harmel S. Rayat, with securities fraud for intentionally concealing Rayat and the company’s role in promotional activities, including by drafting and issuing a press release that denied their participation in those activities.

The SEC’s complaint, filed in federal court in the Southern District of New York, alleges that in July 2017, Rayat arranged, and caused RenovaCare to pay for, a promotional campaign designed to increase the company’s stock price.

By July 2017, Rayat owned approximately 65 percent of RenovaCare’s stock (approximately 52 million shares) and was the company’s controlling shareholder. At that time, Rayat, on behalf of RenovaCare, solicited StreetAuthority, an online financial publisher of investment newsletters with a dedicated subscriber base, to run a promotional campaign for RenovaCare and SolarWindow Technologies, Inc. (WNDW), another company in which Rayat was the controlling shareholder. Rayat was interested in the promotion because he wanted to increase RenovaCare’s stock price and trading volume, which would benefit him and his close associates who owned the company’s stock.

The complaint alleges that Rayat was closely involved in directing the promotion and editing the StreetAuthority promotional materials, which included false information regarding the efficacy of the “SkinGun,” the company’s experimental medical device for treating burn wounds, including fake before and after pictures of SkinGun miraculously healing a burn victim in a matter of days.

The Complaint also alleges that Rayat arranged to funnel payments to the StreetAuthority publisher through consultants to conceal RenovaCare’s involvement in the campaign.

According to the complaint, in January 2018, OTC Markets Group, Inc. requested RenovaCare issue a press release to explain its relationship to the promotion. The complaint alleges that Rayat and RenovaCare then drafted and issued a press release and a Form 8-K that contained material misrepresentations and omissions denying Rayat’s and the company’s involvement in the promotion.

The SEC’s complaint charges Rayat and RenovaCare with violating the antifraud provisions of Section 10(b) of the Securities Exchange Act of 1934 and Rule 10b-5 thereunder and also charges Rayat with aiding and abetting the company’s violations of those provisions. The complaint also charges RenovaCare with violating the reporting provisions of Exchange Act Section 15(d) and Rules 15d-11 and 12b-20 thereunder. The SEC seeks permanent injunctions and civil penalties against Rayat and RenovaCare, and officer-and-director and penny stock bars against Rayat.