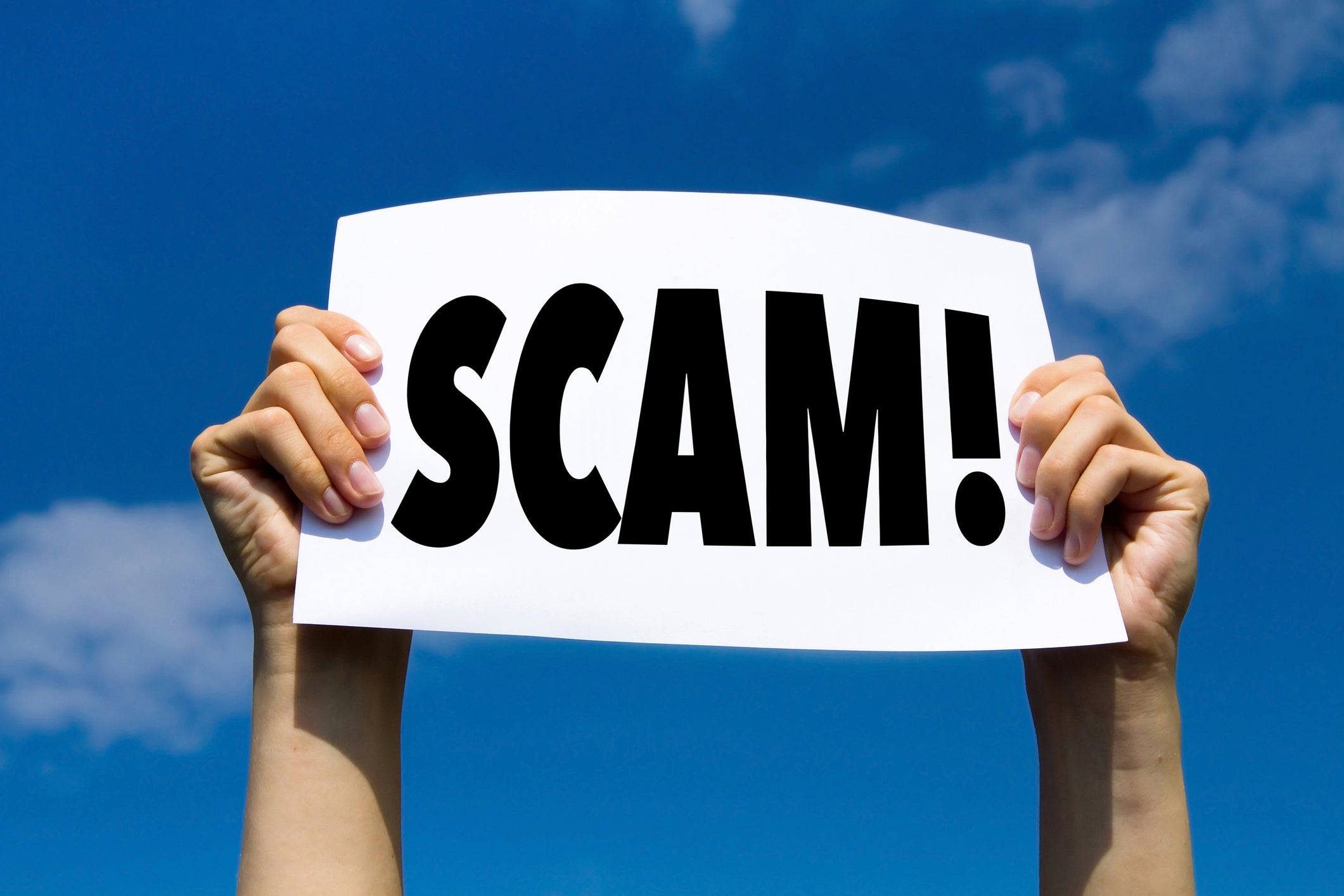 On November 9, 2021, the Securities and Exchange Commission charged four individuals and their companies, including a securities fraud recidivist, with scheming to issue free-trading shares of two penny stock companies through the use of bogus documents in 3(a)(10) court proceedings and backdated promissory notes.  The SEC’s complaint named New York-based CF3 Enterprises, LLC and its owner Clarence Fitchett, Texas-based Silverback Promotions, LLC and its manager Robert Gandy, Kathy Givens-Gandy, and Billy Chang as defendants.

The SEC alleges that, between 2017 and 2018, Fitchett and Robert Gandy abused the judicial system to obtain unrestricted or “free-trading” securities of two microcap issuers, Quantum Medical Transport, Inc. (“DRWN”) and Macau Capital Investment, Inc. (“MCIM”), pursuant to Section 3(a)(10) of the Securities Act of 1933. This provision provides an exemption from registration when a company issues securities in exchange for one or more bona fide debts when a court approves the terms and conditions of the transaction.

The complaint alleges that the Section 3(a)(10) scheme worked as follows:

CF3 then attempted to deposit the unrestricted shares into its brokerage account so that it could sell them into the market. However, the brokerage firm refused to allow CF3 to deposit the shares.

Undeterred, the defendants allegedly shifted to another scheme that Gandy had used successfully in the past: creating fraudulent backdated convertible promissory notes to repay fictitious debts. Gandy had previously employed that fraudulent scheme in 2012 and 2013. The Commission sued him for fraud in connection with that scheme and obtained a final judgment against Gandy, where he consented to an injunction against future violations of the antifraud and other securities law provisions.

In a convertible note scheme, the perpetrator relies on a third party to buy the forged and backdated convertible promissory note. The third party converts the note into unrestricted shares of stock of the penny-stock company, sells the shares into the market, and then oftentimes pays the perpetrator with the proceeds from the stock sales.

The defendants received more than $100,000 in profits from the stock sales to which they were not entitled—because the debts were fictitious and not bona fide, and the issued stock should have been restricted from sale. The sales occurred only because of the fake documents and fraudulent scheme orchestrated by Gandy.

The SEC’s complaint, filed in the Southern District of Texas, charges the defendants with violating the antifraud provisions of Sections 17(a)(1) and (a)(3) of the Securities Act and Section 10(b) of the Securities Exchange Act of 1934 and Rules 10b-5(a) and (c) thereunder.

The SEC seeks permanent injunctive relief, a conduct-based injunction against Robert Gandy and Fitchett, disgorgement of ill-gotten gains, civil penalties against all defendants, and a penny stock bar against Fitchett.