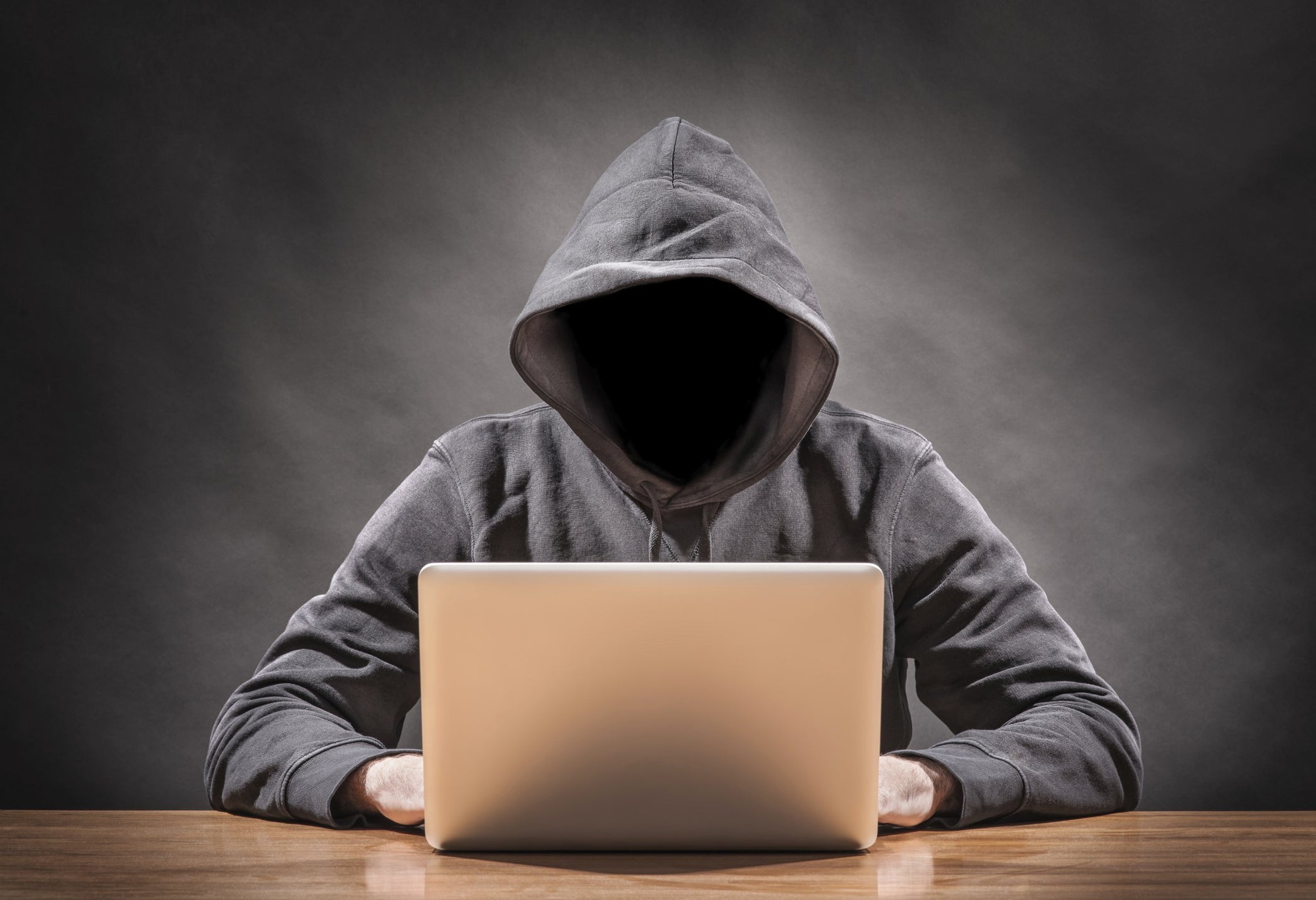 On September 30, 2021, the Securities and Exchange Commission (the “SEC”) announced charges against Mark Melnick, a day trader and T3 Live Senior Trading Strategist for spreading more than 100 false rumors about public companies in order to generate illicit profits.

Melnick is the second individual charged in the scheme.  The SEC previously charged Barton Ross for his role in this scheme.

According to the complaint, filed in the United States District Court for the Northern District of Georgia, between January 2018 and January 2020, Melnick, Ross, and other individuals conspired to execute a scheme in which they traded securities—primarily short-term call options—in large, publicly traded companies (often Fortune 500 companies) based on materially false rumors about those companies that they generated and disseminated. These materially false rumors were intended to drive up the price of the securities (both the underlying stock and options).

Ross, who was formerly a registered broker with FINRA, and the co-conspirators generated the rumors, often refining the proposed rumor by exchanging drafts among themselves using the Trillian instant messaging application.

Melnick received advance notice of companies about which the other scheme participates planned to spread false rumors and then shared the companies’ names with subscribers to his online trading room.

Melnick advised the subscribers that he had taken positions in the companies, while the other scheme participants also spread the false rumors through real-time financial news services, financial chat rooms, and message boards, which would, in turn, result in the false rumor being disseminated over one or more market subscription services, including Trade The News, TradeXchange, and Benzinga, as well as various Twitter accounts. These false rumors caused the prices of the subject companies’ securities to rise temporarily.

The SEC’s complaint charges Melnick with violating the antifraud provisions of Section 17(a) of the Securities Act of 1933 and Section 10(b) of the Securities Exchange Act of 1934 and Rule 10b-5 thereunder. Melnick has agreed to cooperate with the Enforcement Division and has consented to the entry of a judgment that, subject to court approval, will permanently enjoin him from violating the antifraud provisions of the federal securities laws and require him to pay disgorgement of $374,835 plus prejudgment interest and a civil penalty in an amount to be determined at a later date. Melnick has also agreed to a penny stock bar and to be barred from the securities industry.

In a parallel action, the U.S. Attorney’s Office for the Northern District of Georgia announced that Melnick pleaded guilty to criminal charges.