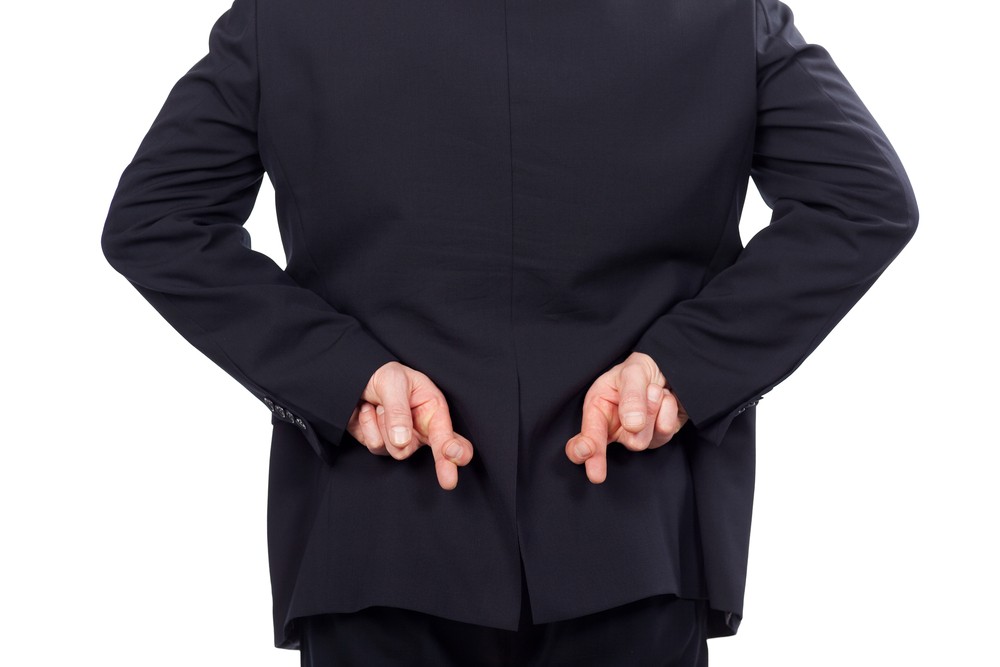 On September 1, 2021, the Securities and Exchange Commission announced that it filed an action against Alexander Kon, a penny stock promoter and resident of Overland Park, Kansas, seeking an order directing him to comply with investigative subpoenas for documents and testimony.

According to the SEC’s filing in U.S. District Court for the Southern District of Florida, the SEC is investigating whether Kon violated the federal securities laws by participating in an offering of penny stock in contravention of an SEC order.

Kon was previously named in an SEC Order on November 14, 2016, for his involvement in a 2014 stock promotion for Cannabusiness Group Inc (CBGI).

According to the SEC, Kon received payment on April 14, 2014, to run a marketing campaign for CBGI via four websites that Kon operated: 1) 007stockchat.com, 2) awesomestocktips.com, 3) otcfire.com, and 4) pennystockspy.com.

Towards the end of the marketing campaign, on May 7, 2014, CBGI was suspended by the SEC because of concerns about the accuracy of publicly available information.

After conducting an investigation, the SEC brought an administrative order against Casey Cummings on November 14, 2016. According to the SEC, Cummings was involved in a scheme where debt issued to the former CBGI CEO, Michael Cummings (Casey’s dad), was used to create 4.5 billion shares of common stock, which was subsequently sold into the public market for illicit proceeds of over $102,000.

Kon wasn’t the only stock promoter named in an SEC Order for assisting the former CEO with his share selling scheme. The SEC also brought an administrative order against Raimundo Dias of OTC Global Partners on November 14, 2016.

On May 28, 2018, as a result of the 2014 actions, Kon was Order by the SEC to pay a total of $45,332 in disgorgement, fines and interest and suspended for a period of twelve months from participating in any offering of a penny stock, including: acting as a promoter, finder, consultant, agent or other person who engages in activities with a broker, dealer or issuer for purposes of the issuance or trading in any penny stock, or inducing or attempting to induce the purchase or sale of any penny stock.

The new filing states that, based on its ongoing investigation, the SEC has reason to believe that Kon promoted microcap stocks and hired others to promote microcap stocks while subject to the penny stock bar the SEC had imposed against him.

According to the SEC filing, the staff served Kon with investigative subpoenas requiring the production of certain documents and compelling his testimony. However, despite multiple accommodations by the SEC, Kon has failed and refused to comply with either the document production or the testimonial obligations of the subpoenas.

The SEC Subpoenas are requesting that Kon turns over all documents concerning any services, benefits, or payments that he and three business entities controlled by Kon (Stockchat LLC, World Wide Media Group LLC and JS Media) provided or received concerning microcap issuers from May 1, 2018, to June 1, 2019, (the period that Kon was suspended by the SEC).

The SEC is now asking the court to grant an Order to Show Cause Enforcing Administrative Subpoenas compelling Kon to appear before the court and ultimately honor the subpoenas.